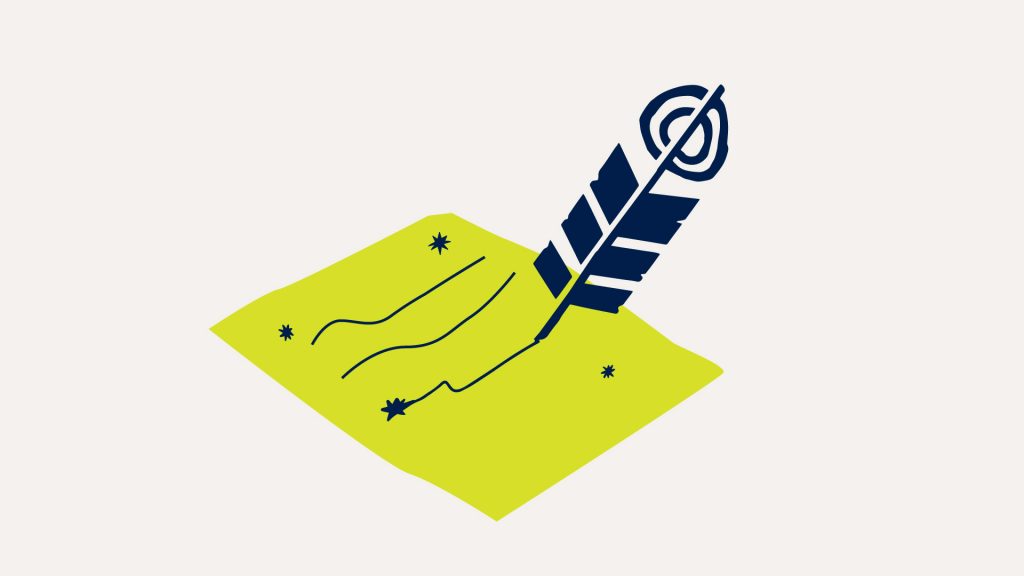 My name is Patricia. My ancestors immigrated to America generations ago, but their reasons for seeking a life here were very similar to those of families hoping for a chance in America now.

A close relative was an immigration attorney representing unaccompanied minors during President Obama’s tenure in office. I learned of the toll our unnecessarily cruel immigration system takes on immigrants, asylum seekers, and their representatives. I had hoped that Democrats would step up then and honor the many promises that had been made over the decades to immigrant communities. Sadly, not only did that NOT occur, but in the name of “”bi-partisanship”” President Obama and the Democrats in Congress let true change languish. My relative, who was an attorney representing young children in court, would spend much of their energy fighting to keep these children from being sent back to certain death in their countries in Central America. A victory for the child was a celebration, but a lost case would find attorney and client alike weeping because it meant a child would be lost, either due to deportation to a dangerous home country, or by going underground and living in fear of being caught.

Every day I see hard working people from Central America working two and three jobs -tending lawns, cleaning dishes, tending to elderly folks, delivering food, working on farms, working as hard as they can to support themselves and their families here and sending help to their relatives who cannot get out of their dangerous home countries. We should not be criminalizing the human desire to seek safety. My ancestors fled oppression, forced conscription, starvation in order to give their children a chance to live. That is exactly what immigrants and asylum seekers are doing today. It seems the welcome mat gets pulled away in America if you happen to be a person of color and if you have no economic or political clout. When my ancestors came in the 1880’s America was about to pass it’s first (unsurprisingly racist) immigration law – the Chinese Exclusion Act. Every immigration law since has at its core a racist slant. This should not be, this MUST NOT BE who we are as a country.

It is past time that Democratic politicians make good on their promises to our immigrant communities. Under the Obama administration, deportations hit a record high. Now the take-over of the GOP by the xenophobic and racist Trump faction leaves you and the Democrats alone to take a stand and finally, make good on promises made to both documented and undocumented immigrants. They deserve the right to move and live freely without fearing being separated from their loved ones or being ripped from their homes. They deserve the right to live and work with dignity and respect, the same as I do. They deserve a clear and fair path to citizenship. We have a moral obligation to insist that immigrants to our country, documented or undocumented, be treated with humanity, compassion, and respect. Mr. President, I hope you will replace ICE with much -needed social and legal support for those who cross our borders or live in the shadows. The children who suffered alone in camps under the Trump administration, and their parents, need emotional and mental support to deal with the unspeakable traumas they endured in our country’s name. Dismantle those horrible prisons on the border. Employ social workers, therapists, legal advisors to help immigrants navigate their way through the trauma and towards a better life. If this sounds like too much to ask, please never forget how much immigrants have given and continue to give to our country. Without them, frankly, America would not exist. We need each other to move our nation forward.

It is up to you, Mr. President, and Vice President Harris, and every Democratic Representative and Senator to act now and act decisively. As I write this, GOP forces are at work to gut access to voting, to cripple the postal service, with an eye on gaining advantages in Congress in 2022. If they are successful there will be no hope for our immigrants – no safety in coming out of the shadows, no freedom from fear. The trauma will continue unabated. This has to be unacceptable to you, Mr. President. Every Democrat must use every tool available to them to keep their promises to our immigrant communities.