Interested in joining our team? Visit our careers page to see open positions. 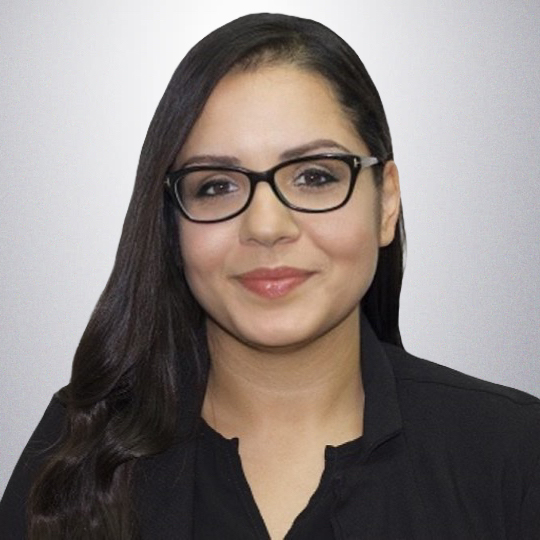 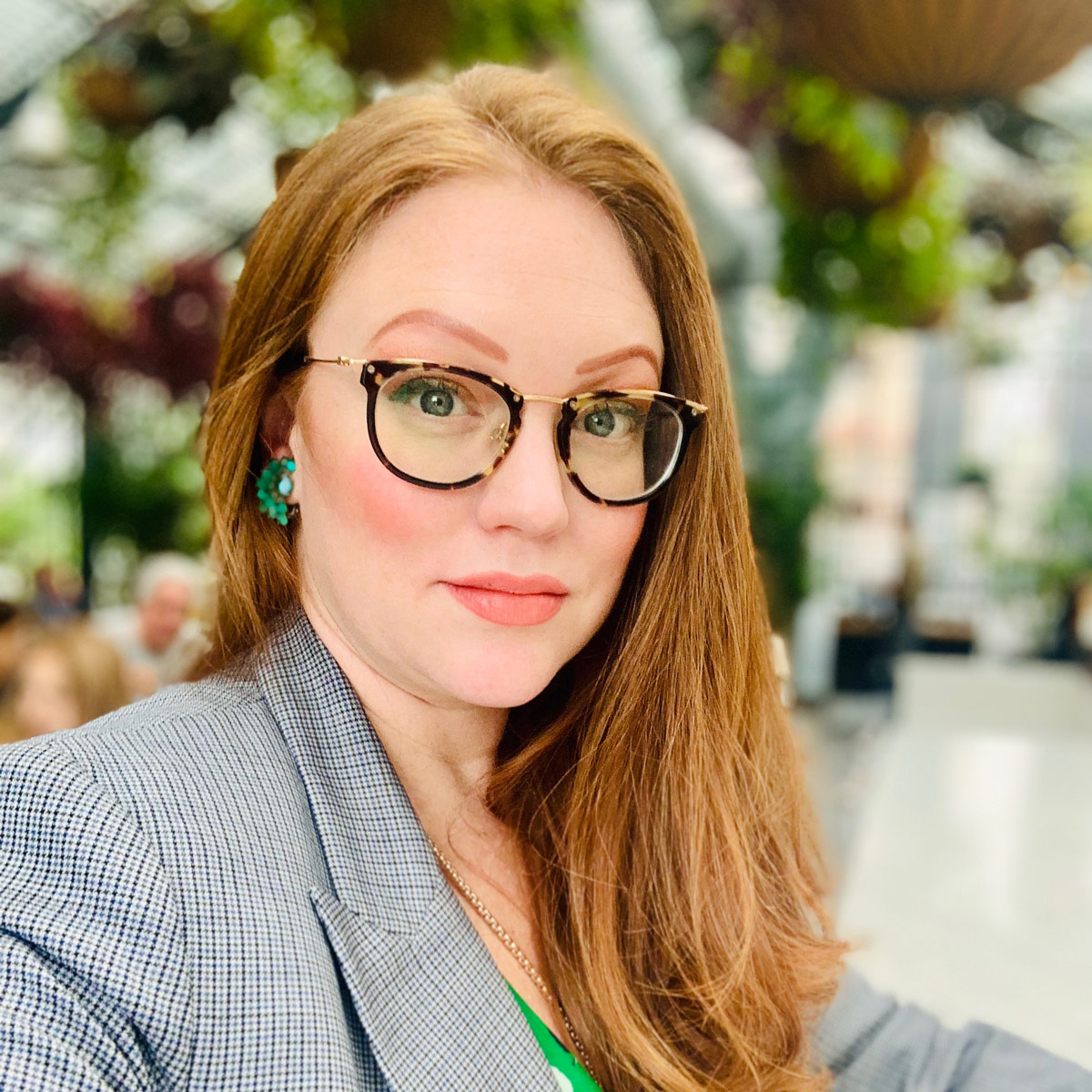 Liz Dunn , Chief Operating Officer [Interim]
San Antonio, TX
Before assuming the role of Chief Operating Officer at RAICES, Liz served as the Chief Development Officer for RAICES, joining the organization following the record-breaking $20 million Facebook fundraising campaign at the height of family separation under the “Zero Tolerance” policy. Inspired by the increasing army of voices demanding fair and compassionate treatment of immigrants and refugees, Liz moved to San Antonio, Texas, to build a development department and fundraising infrastructure for RAICES.

Liz brings a career in not-for-profit fundraising, with experience both as a consultant and as an in-house development officer. Most recently as an Executive Director with CCS Fundraising, Liz led client projects including feasibility studies, capital campaigns, and interim management of development operations. Liz has served on the Board for the Forum for Equality Foundation, the 501(c)3 Louisiana affiliate of the Equality Federation, and she currently serves as an Advisory Board member for IssueVoter. Liz has Bachelor’s and Master’s degrees from Louisiana State University (LSU) in Business Management and Public Administration. She is passionate about building high-performing teams driven by mission and purpose.

In her free time, Liz enjoys biking along the San Antonio river and spending time with her 13-year-old dachshund-son Oskar.

Erika Andiola, Chief Advocacy Officer
Phoenix, AZ
Erika Andiola is the Chief Advocacy Officer for RAICES and former Press Secretary for Latino Outreach for Bernie 2016. She started her community organizing experience when she co-founded the Arizona Dream Act Coalition. She then served in the National Coordinating Committee and the Board of Directors for the United We Dream Network. Her personal struggle as an undocumented woman herself, with an undocumented family, has given her the drive and the passion to keep fighting for immigrant and human rights.

Brendan Colthurst, Chief Digital Officer
Los Angeles, CA
Brendan is a graduate of Columbia in New York City and has worked for a number of digital agencies including Organic Inc. and VSA Partners. Brendan was the CTO and technical co-founder of Wine Direct, a SaaS e-commerce and logistics business, and the managing partner of Disposable Television, a digital video production company.

Michelle Garza, Chief Legal Programs Officer
Dallas, TX
Michelle Garza has worked at RAICES since 2010. As a staff attorney at RAICES, Michelle’s practice was divided between the Children’s Program and direct representation of unaccompanied minors, as well as some affirmative practice before the United States Citizenship and Immigrant Services. She became Director of RAICES Children’s Program in December of 2012 and Associate Executive Director in 2015. Before joining RAICES, Michelle obtained her B.A from the University of Texas at Austin in Mexican American Studies with a focus on Public Policy and received a J.D from St. Mary’s University School of Law in 2010.