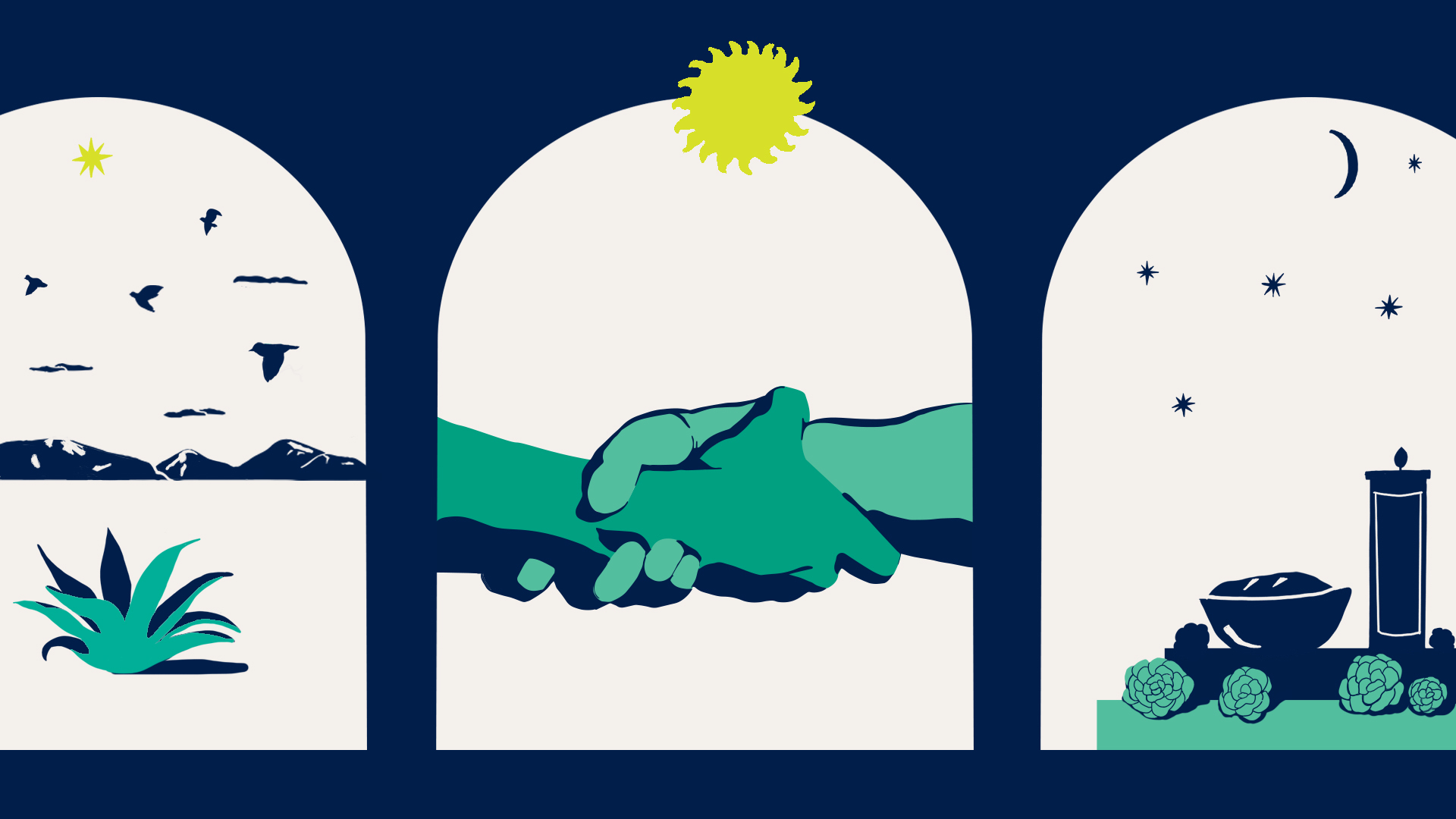 Undocumented people have lived in the shadows for too long. Regardless of how much immigrants contribute to our communities, especially during the pandemic, they are often left behind and continuously targeted by ICE, detained in prisons and deported. They are punished and separated from their loved ones, just for wanting to put food on the table for their families. They have lived through many broken promises on immigration, even when Democrats have a majority in Congress.

This status quo in the United States cannot and must not continue. All people should have the right to move and live freely without fear of being separated from their loved ones or ripped away from their homes. The right to live and work with dignity and respect, no matter where we come from or where we were born, is supposed to be one of the founding principles of the United States and sold to the rest of the world as the place where safety is prioritized, freedom is the standard, and dreams come true.

This country has benefitted from immigrant labor for centuries, and even more so now, in a time of crisis and uncertainty during the pandemic. We have a moral obligation to recognize and co-exist with immigrants as human beings, with full equality and civic participation.

The recognition of humanity within every individual is a privilege and those who haven’t had it stripped away can easily take it for granted. Undocumented people deserve the guarantee of human rights and due process, with no carve outs or exceptions. Compromising on a person’s humanity, without accounting for the systemic inequities that result from the over-policing and racial profiling of Black and brown community members, is not an option. We cannot turn our backs on family, friends, and neighbors with criminal convictions and those who just have arrived in this country.

The immigrant community has lived through many broken promises, each time with the hope that it would be different. They have survived years of bigotry, racism and xenophobia from the Trump administration and a record number of deportations under the Obama administration. Legislation like Comprehensive Immigration Reform and the Dream Act have failed in congress time and time again, even when Democrats are in the majority.

Now, the Trump wing of the Republicans have taken over the party, using immigrants as scapegoats for their failures and expanding their xenophobic and racist agenda. We cannot and must not rely on them to fix this inhumane immigration system.

BACK TO: Keep The Promise