A parody website to show people how our government is dumping immigrants in the same dangerous border cities in Mexico that they say are too violent for U.S. citizens to visit.

Tamaulipas state – Level 4: Do Not Travel 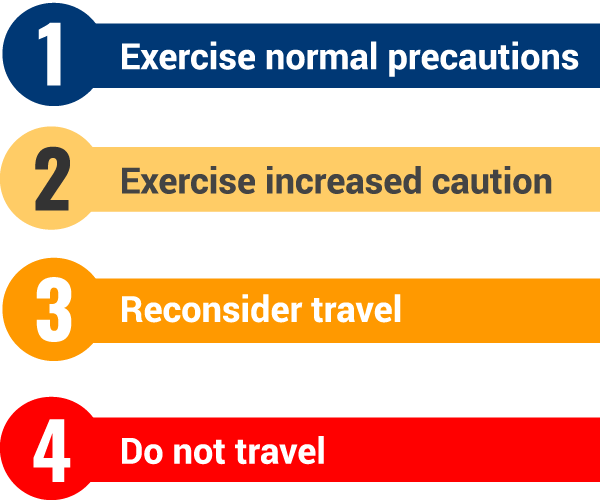 Do not travel due to crime and kidnapping.

U.S. government employees may only travel within a limited radius between the U.S. Consulates in Nuevo Laredo and Matamoros and their respective U.S. Ports of Entry. U.S. government employees may not travel between cities in Tamaulipas using interior Mexican highways and they must observe a curfew between midnight and 6:00 a.m. in the cities of Matamoros and Nuevo Laredo.

The Level 4 Advisory warning U.S. Citizens not to travel to the Mexican state of Tamaulipas does not apply to foreign individuals and refugees seeking admission to the U.S. from Mexico. Those foreign individuals classified under The Migrant Protection Protocols (MPP) will be assisted in their journey to Tamaulipas, and welcome to stay for as long as needed!

The Migrant Protection Protocols (MPP) are a U.S. Government action whereby certain foreign individuals entering or seeking admission to the U.S. from Mexico – illegally or without proper documentation – may be returned to Mexico and wait outside of the U.S. for the duration of their immigration proceedings, where Mexico will provide them with all appropriate humanitarian protections for the duration of their stay.

Under MPP, many foreign individuals seeking admission to the U.S. from Mexico have been returned to Mexico across the length of the border, including to the cities of Matamoros, Reynosa and Nuevo Laredo in the Mexican state of Tamaulipas. These cities provide a safe, comfortable place to wait while their case is being processed. For those who have been returned to Mexico under MPP and are contemplating a long stay: ¡Bienvenidos a Matamoros!

Okay, so we’re not actually the U.S. State Department – this is a parody website. We are RAICES – a humanitarian organization. We defend the rights of immigrants and refugees, empower individuals, families, and communities, and advocate for liberty and justice. This new immigration policy that the government is calling The Migrant Protection Protocols has left us sickened by the way immigrants and refugees are being treated. They come to the United States border asking for help, and instead of receiving help they are dumped in incredibly dangerous border cities in Mexico where they are left to fend for themselves. We just don’t think it’s right that the government is telling its own citizens that it’s too dangerous to travel to Matamoros and other border cities, but then dumping refugees in these exact same cities. This is all being done in your name. We made this to get the word out so hopefully people will wake up and demand our elected officials change course.