Just fill out the form below to get started! Please note that these fee waivers will be awarded on a first-come, first-serve basis.

Here are some common questions and tips to help you complete the RAICES DACA fund application accurately. Please be aware that completing the form incorrectly will cause significant delays.

1. How do I know if I have ever had DACA or have DACA now? 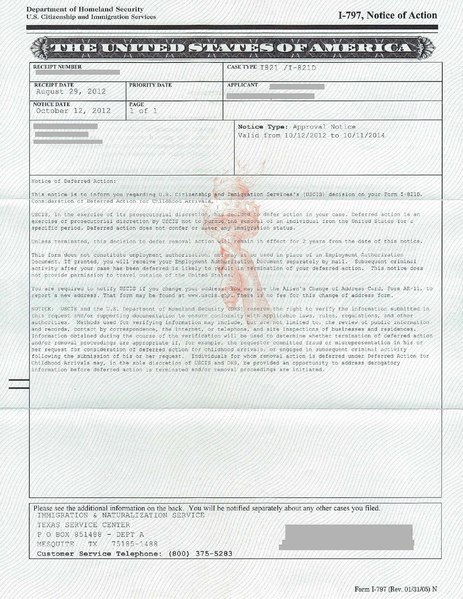 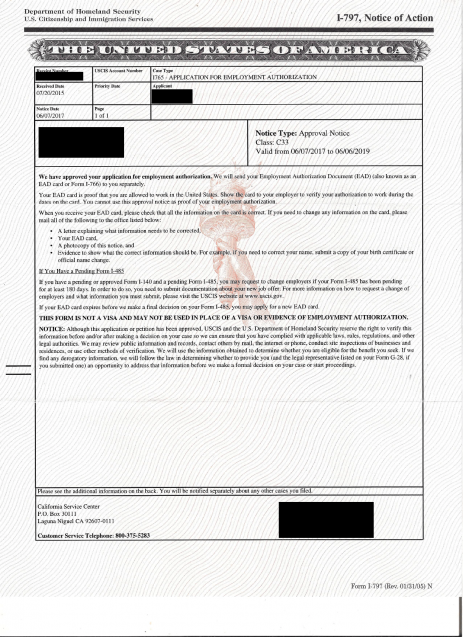 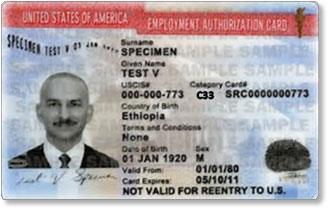 2. How do I know if I am an Initial DACA applicant?

Note: On occasion, USCIS will receive your application but then not issue any decision or you may not receive any information after your submission. In these situations, an inquiry has to be made to figure out what happened to the application. You may have been approved or denied without having received any documents as to a decision. If you feel you are in this situation, you should seek legal counsel, but you can mark on the RAICES DACA fund application as an Initial DACA application.

3. How do I know if I am a renewal DACA applicant?

In general, if you have ever had DACA status granted, you would be considered by USCIS and for the RAICES DACA fund application as a renewal DACA applicant. It does not matter how long of a lapse you have had or when you last applied. You would still be considered a DACA renewal. However, there is a difference between what you have to submit with your application. Some other common scenarios: