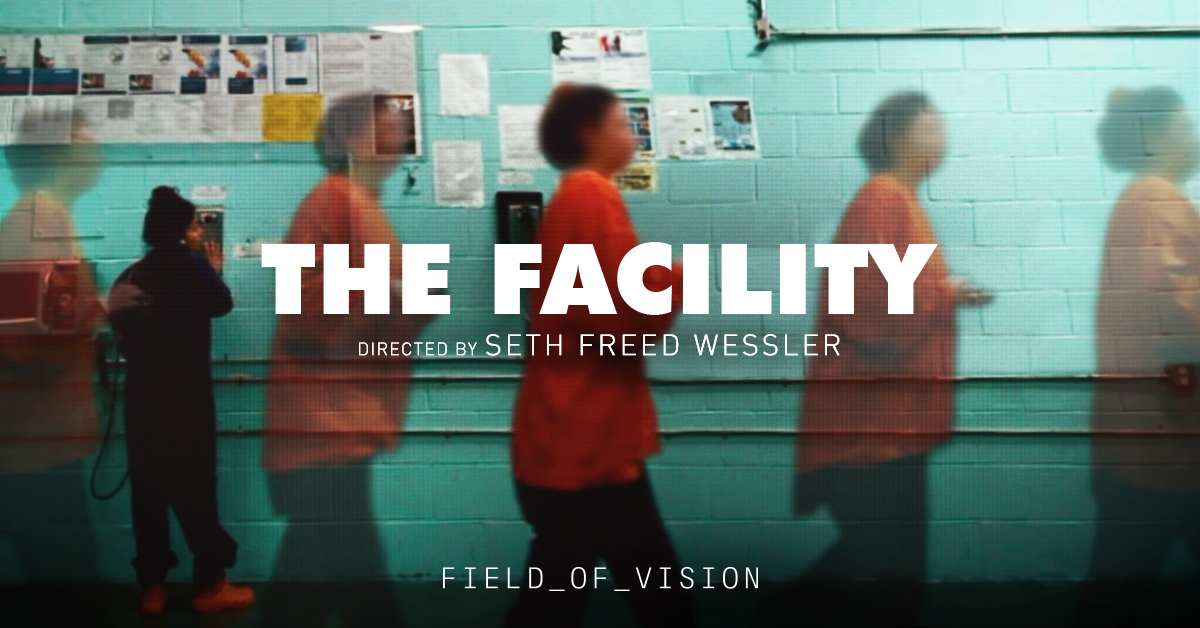 This Mental Health Awareness Month, RAICES is calling attention to the fact that migrant justice in the U.S. hinges upon equitable access to culturally competent, trauma informed mental and behavioral health services. In partnership with Field of Vision, the producers behind the 2020 documentary The Fight and a powerful new documentary shortThe Facility, RAICES will be hosting a conversation about the mental health impact of our dehumanizing immigrant detention system on Thursday, May 26 at 11am ET / 10am CT / 8am PT.

Revealing daily life inside detention, The Facility centers on the stories of Nilson Barahona-Marriaga, originally from Honduras, and Andrea Manrique, originally from Colombia, who fight for their own release from detention and for protection from COVID-19. Investigative reporter Seth Freed Wessler made the documentary using the cameras attached to tablets installed inside the detention center cell-blocks, the film is a unique, real-time chronicle of a life in an immigration detention facility and is available for you to watch here:

Detained inside an infamous American detention center as the pandemic spreads, a group of immigrants organize in protest to demand protection and their release. Separated from their families, and fearing for their lives, they take bold action. But officials who run the detention center are intent on keeping these men and women silent, and keeping them locked up.

Filmed using the cameras attached to tablets installed inside the detention center cell-blocks, the film is a unique, real-time chronicle of a life in an immigration detention facility, and of a struggle for freedom and accountability. 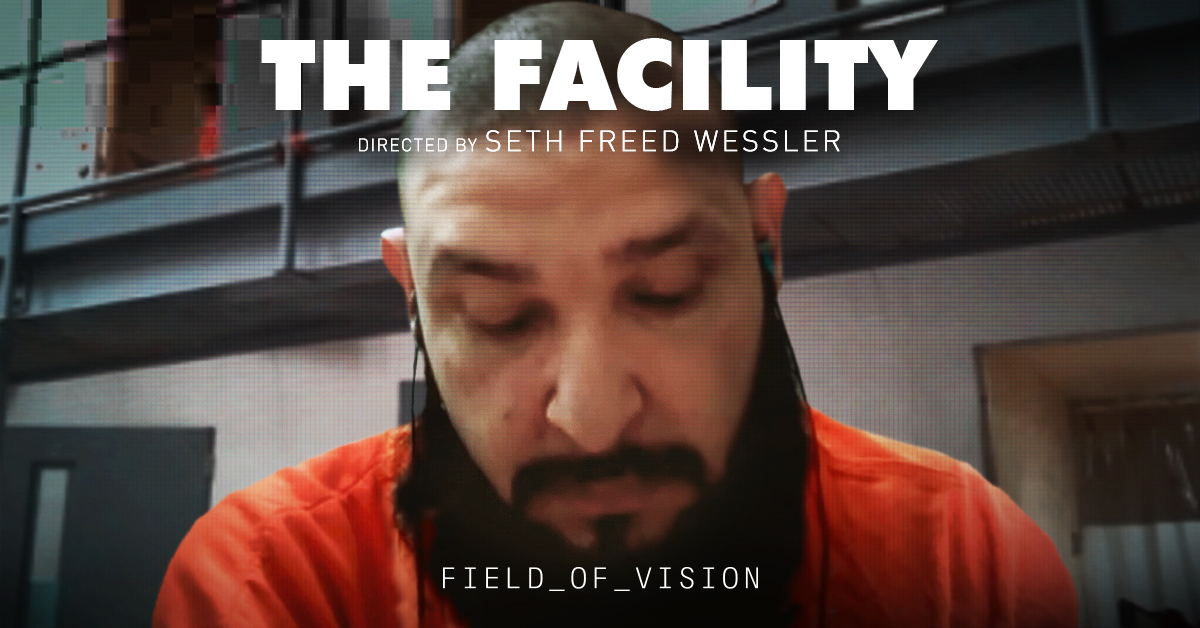 Maria G Aguilar Correa -Lupita- is a Staff Attorney in the Children’s Program at RAICES in Austin, Texas. She joined RAICES in 2018 and has worked with the immigrant community for over a decade. Maria is a Mexican immigrant (once an undocumented child in the US) and dual-national attorney. Maria collaborated on the report “Locking up Justice,” covering the access to justice for migrants held in immigration detention in Texas (a collaborative effort between the Human Rights Clinic and the Immigration Clinic at the University of Texas). Additionally, Maria participated in the Women in Immigration Detention Assistance Project and South Texas Pro Bono Asylum Representation Project with the Richard & Ginni Mithoff Pro Bono Program and the Immigration Clinic at The University of Texas in 2018. Maria has also volunteered with the Austin Immigrant Rights Coalition & Border Network for Human Rights. While in Mexico, Maria interned in the Mexican Senate’s Commission of Exterior Affairs of Latin America and the Caribbean and volunteered at the “Programa Nacional de Asistencia Jurídica” (Pro Bono Legal Services for victimized women, children, and low-income families). She holds an LL.B. from the Universidad del Valle de Mexico and an LL.M. from The University of Texas at Austin.

Nicole Morgan is an Associate Attorney in the Pre-Removal Unit at RAICES in San Antonio, Texas. She joined the RAICES in 2019 as a staff attorney in the Family Detention Unit. She focuses on pre-removal and removal defense, both detained families and individuals who are processed in expedited removal. She holds two B.A. and an M.A from Howard University and a J.D. from Louisiana State University

OSCAR ROUSSETT
Case Manager
Refugee Resettlement Program, RAICES
Oscar Roussett is a Case Manager in the Refugee Resettlement Program of RAICES. He joined RAICES in 2019 and has worked in social services for 14 years. Before his time at RAICES, he worked as a clinical case manager at family psychiatric services program, was a program director at a youth emergency shelter, was a residential services administrator at a shelter for unaccompanied immigrant minors and served as a volunteer ESL instructor for Iraqi Refugees after the U.S. invasion of Iraq. He holds a B.A. in Anthropology from The University of Texas at Austin. He currently works with families resettling in San Antonio from Afghanistan, Iraq, and the DRC.

Victoria Mora is a Supervising Attorney in the Children’s Program at RAICES in Austin, Texas. She joined RAICES in 2019 and has over 16 years of experience in immigration law. She focuses on unaccompanied immigrant children matters, including special immigrant juvenile status, removal defense, u-visas, adjustment of status and asylum. At RAICES, she serves as a resource and mentor on unaccompanied children’s issues and case management. She is responsible for managing all children’s cases in Austin, and training the Children’s Program team on substantive legal issues. Prior to joining RAICES, Victoria was a Senior Staff Attorney with the ABA’s Children’s Immigration Law Academy providing technical assistance and training to practitioners across Texas serving unaccompanied immigrant children. Victoria is also a founding partner of the Mora Ortiz Law Firm, where much of her practice was focused on unaccompanied immigrant children matters, including special immigrant juvenile status and asylum. She previously worked as a Supervising Attorney at Kids in Need of Defense in Houston where she supervised staff and mentored volunteer attorneys representing immigrant children before the immigration court and Texas state courts. With experience working in both the nonprofit and private sectors, Victoria’s work in the immigration field extends to VAWA petitions for victims of domestic violence, U-visas, citizenship/naturalization, family-based and employment-based immigrant petitions, non-immigrant visa applications, fiancé(e) K-visas, waivers of inadmissibility, consular processing and 245(i) adjustment matters. She holds a B.S. from The University of Texas at Austin and a J.D. from St. Mary’s University School of Law. While in law school, she was the recipient of the St. Mary’s University Francisco Leos Award for Excellence in Clinical Studies for her work in the Immigration Clinic.