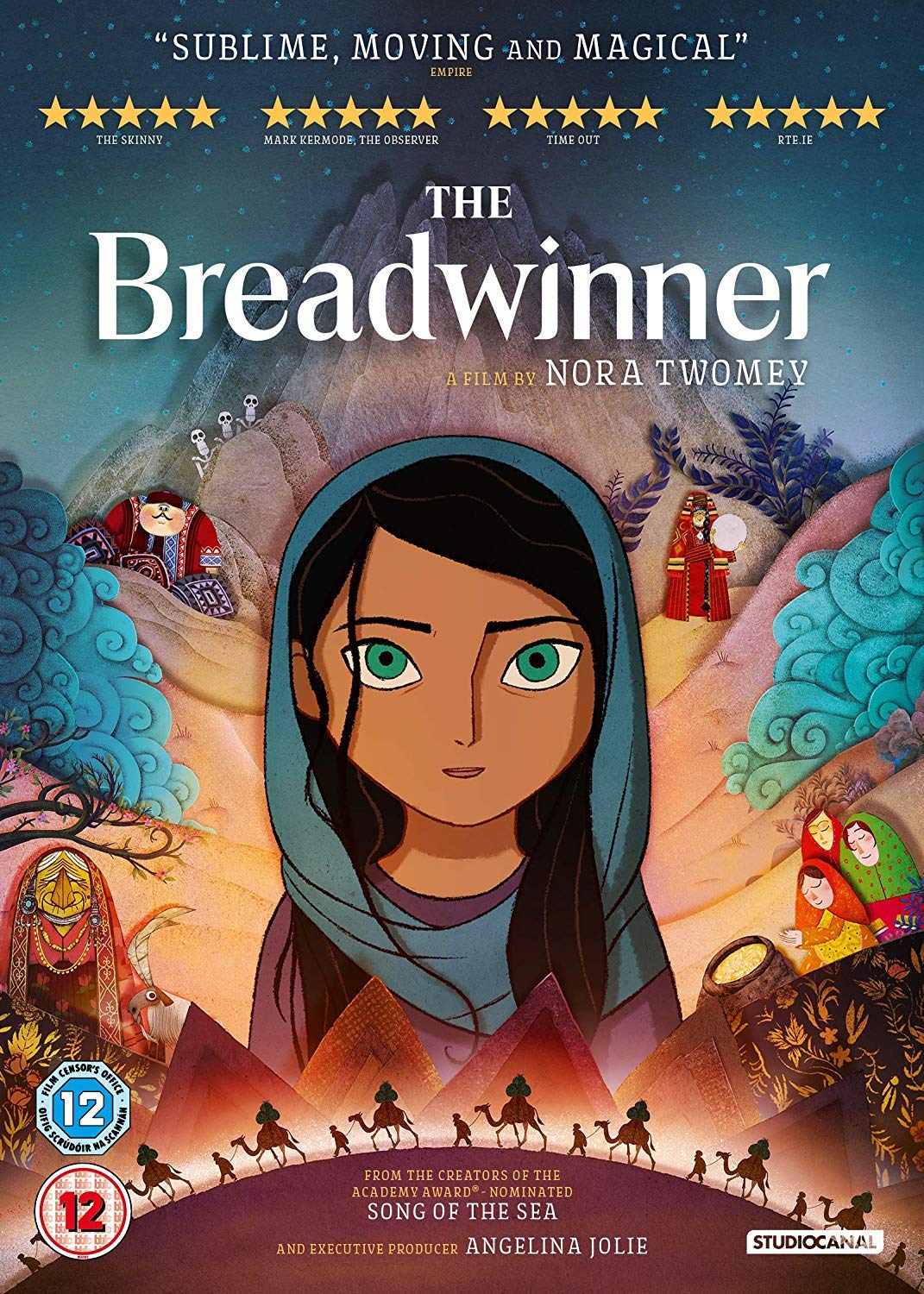 “This animated film illustrates the plight of living as a female in a misogynistic society, as well as the desperation created from an unstable government and the threat of war. Parvana is a little girl living in Kabul, who must become the breadwinner in her family after her father is arrested, despite it being illegal for her to venture outside alone without a male guardian. This movie shows the beauty and hope inherent in a child, despite the horrors she must deal with around her, and takes us on her and her family's journey to freedom. Beautifully illustrated, executive produced by Angelina Jolie, and nominated for an Academy Award for best animated feature.”
—Mackenzie Crone, Senior Graphic Designer
Learn More