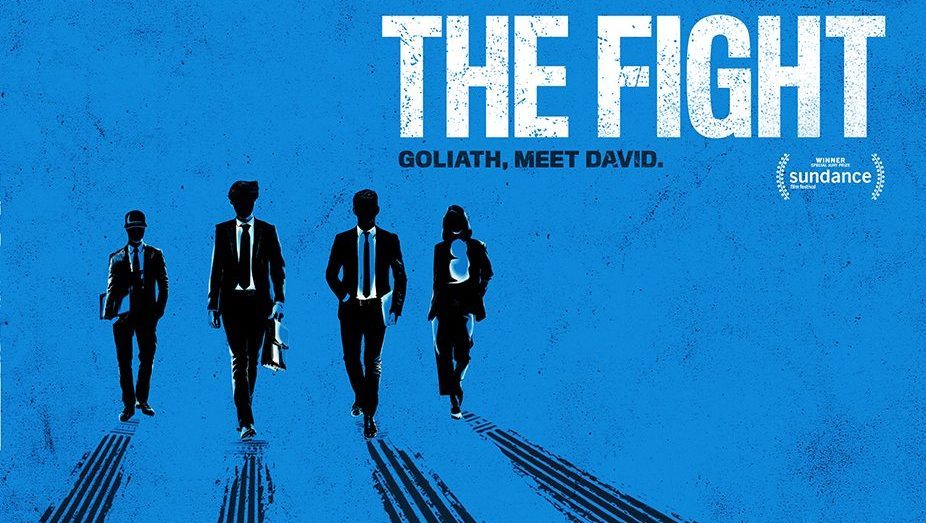 RAICES and The Fight to Keep Families Together

RAICES partners with Picture Motion and Magnolia Pictures to present a virtual discussion and screening of The Fight.

Watch Learn More
RAICES offered a special screening of the new documentary film The Fight. Immediately following the feature, all ticket buyers had exclusive access to a pre-recorded conversation with RAICES’ expert legal team about their work on the frontlines of our battle to reunite families and free children and parents from detention together. Hear from Andrea Meza, former Director of Family Detention Services, lead a discussion with Manoj Govindaiah, former Director of Litigation, and Julia Valero, former Karnes Pro Bono Volunteer Manager, about their experience working with separated families from 2018 to 2021, and learn about the struggles of litigation and the realities migrant families face in the process. Their stories and experiences are eye-opening, heartbreaking, and simply put, important to hear. We cannot look away from the needs of parents and children whose imprisonment comes from their search for safety and security.

Andrea Meza, former Director of Family Detention Services
Andrea was the director of RAICES’ legal services program at the Karnes family detention center in Karnes City, Texas. She began her work at Karnes as an Equal Justice Works Fellow and helped expand RAICES’ volunteer program to support families detained at Karnes. Andrea then served as the Albert M. Sacks Clinical Teaching and Advocacy Fellow at the Harvard Immigration and Refugee Clinical Program for the 2017 academic year before returning to RAICES. As Director of RAICES’ work at Karnes, Andrea worked with the family detention services team to expand and restructure the program to better serve detained families under the Trump administration and to continue to advocate for the abolition of family – and all – detention.

THE FIGHT for RAICES

At this defining moment in American history, The Fight follows a scrappy team of heroic ACLU lawyers in an electrifying battle over abortion rights, immigrant rights, LGBTQ rights and voting rights. The Fight is an inspiring, emotional insider look at how these important battles are fought and the legal gladiators on the front lines fighting them. Directors Elyse Steinberg, Josh Kriegman, and Eli Despres capture the rollercoaster ride of the thrill and defeat in these deeply human battles. When a mother is separated from her child, a soldier is threatened to lose his career, a young woman’s right to choose is imperiled at the pleasure of a government official, and the ability to exercise our basic right to vote is threatened, the consequences can be devastating to us and to future generations. The Fight celebrates the unsung heroes who fiercely work to protect our freedoms. Learn more and watch the trailer.