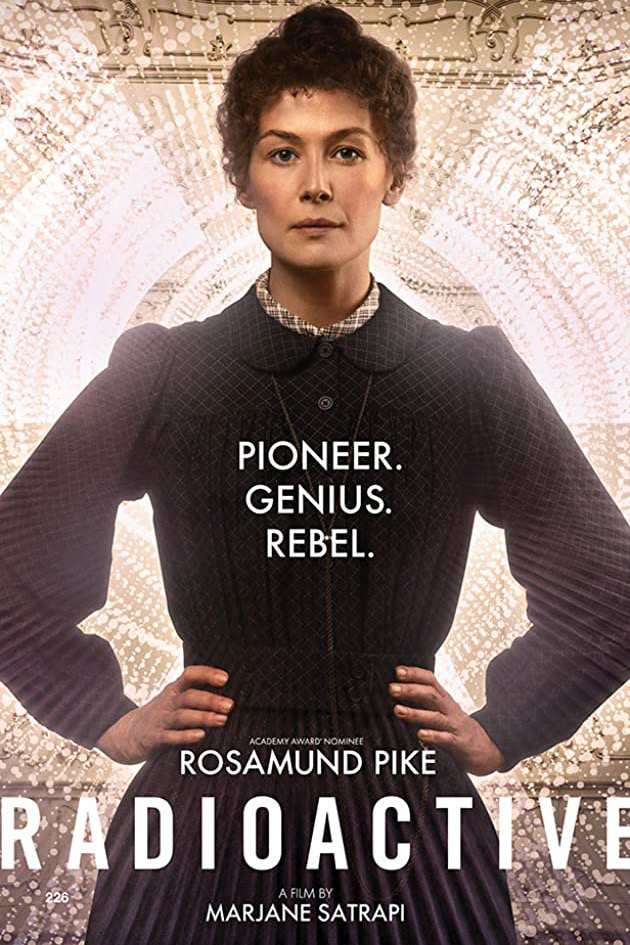 “This biopic tells the little known story of Marie Skłodowska Curie, the first woman to win the Nobel Prize and the only person to win it in two different sciences for her discovery of radioactivity and the elements polonium and radium (1903, Physics; 1911, Chemistry). The film illustrates the struggles she faced as a pioneering scientist in a field dominated by men and as a Polish immigrant living in France who faced xenophobic attacks and was told to ‘go home.' The story is also a cautionary tale about the real world application of scientific research.”
—Malwina Łyś-Dobradin, Director of Creative Partnerships
Learn More