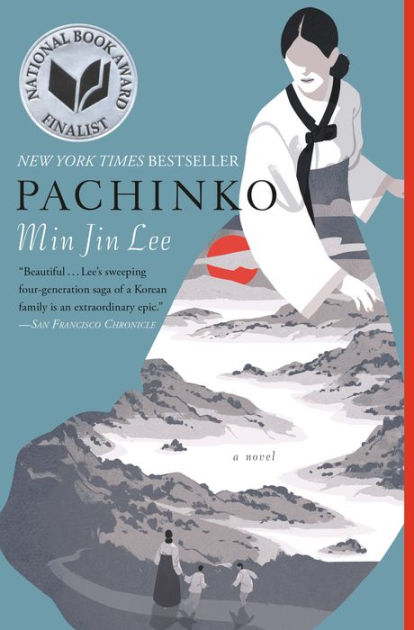 “Pachinko tells the story of a young Korean woman named Sunja in the early 1900s who becomes pregnant by a wealthy businessman who abandons her, and ends up marrying a sickly minister on his way to Japan. The book chronicles her struggles trying to make a life for herself and her children in a hostile foreign land. What I love about it is that it follows a family over many generations - and really paints a picture for how one generation's sacrifice can lead to the next generation's success. It's also a great love story.”
—Bryan Carmel, Consultant for Video and Storytelling
Learn More