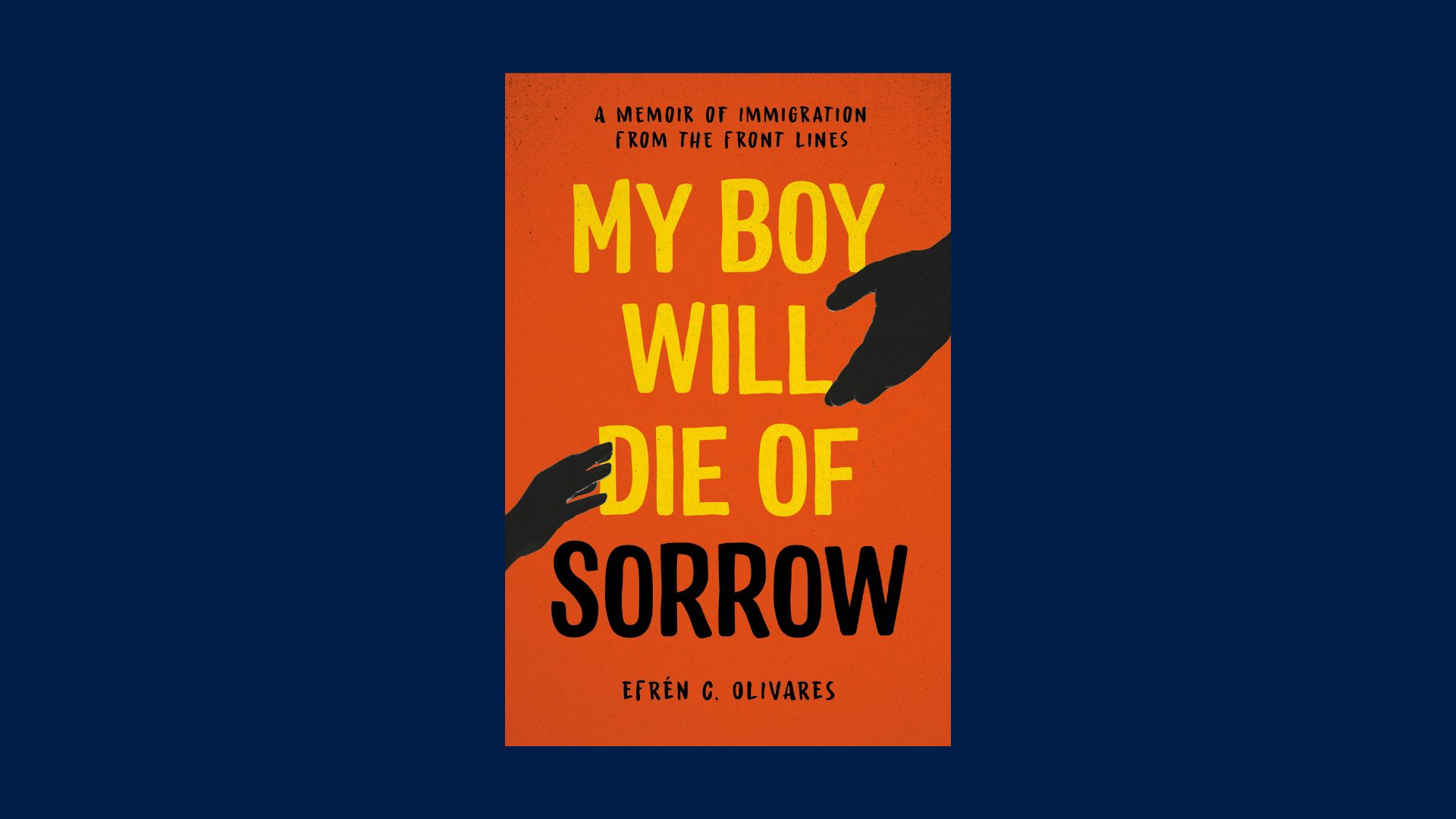 My Boy Will Die of Sorrow:

Family separation as a feature of U.S. immigration policy

Learn More
RAICES hosted Efrén C. Olivares, author of My Boy Will Die of Sorrow: A Memoir of Immigration From the Front Lines and deputy legal director of the Southern Poverty Law Center’s Immigrant Justice Project, in conversation with Javier Hidalgo, RAICES’ Director of Pre-Removal Services, on family separation as a feature –– not accident –– of U.S. immigration policy. Faisal Al-Juburi, RAICES Vice President of Development, moderated the discussion about our collective fight for the human rights of migrant families and children and explored how to hold out hope by remaining rooted in the spirit of community.

JAVIER O. HIDALGO, ESQ.
Javier Hidalgo joined RAICES’ Family Detention unit (now known as the Pre-Removal Services unit) in August of 2018 as a staff attorney and then as a supervising attorney, before becoming Unit Director in 2022. His focus at RAICES has been to provide pro bono legal services and release efforts under a universal representation model to families and individuals in ICE detention who are in expedited removal proceedings and to leverage that experience to advocate for an end to immigrant detention. Prior to joining RAICES Javier was a litigator in New York where he practiced consumer protection, civil rights, and administrative law. Javier obtained his JD in 2012 from New York Law School and his BA in Sociology & Anthropology from Swarthmore College in 2004. He is admitted to practice in the States of Texas and New York and the U.S. District Courts in the Eastern and Southern Districts of New York.

EFRÉN C. OLIVARES
Efrén C. Olivares is the Deputy Legal Director of the Immigrant Justice Project at Southern Poverty Law Center. He was the lead lawyer in a successful landmark petition to the Inter-American Commission on Human Rights on behalf of families separated under the Zero Tolerance policy. He previously directed the Racial and Economic Justice Program at the Texas Civil Rights Project. His writings on immigration policy have also been published by the New York Times, USA Today, and Newsweek, and he has testified before Congress and at briefings on Capitol Hill about immigration and border policies. Part of his work representing separated families was featured in the CBS News Documentary The Faces of Family Separation, released in October 2019. He has also been interviewed as an expert attorney on immigrants’ rights issues on numerous TV and radio shows, and was featured in John Legend’s “Can’t Just Preach” series.

Olivares was the first member of his family to attend college. He is a graduate of the University of Pennsylvania and Yale Law School.