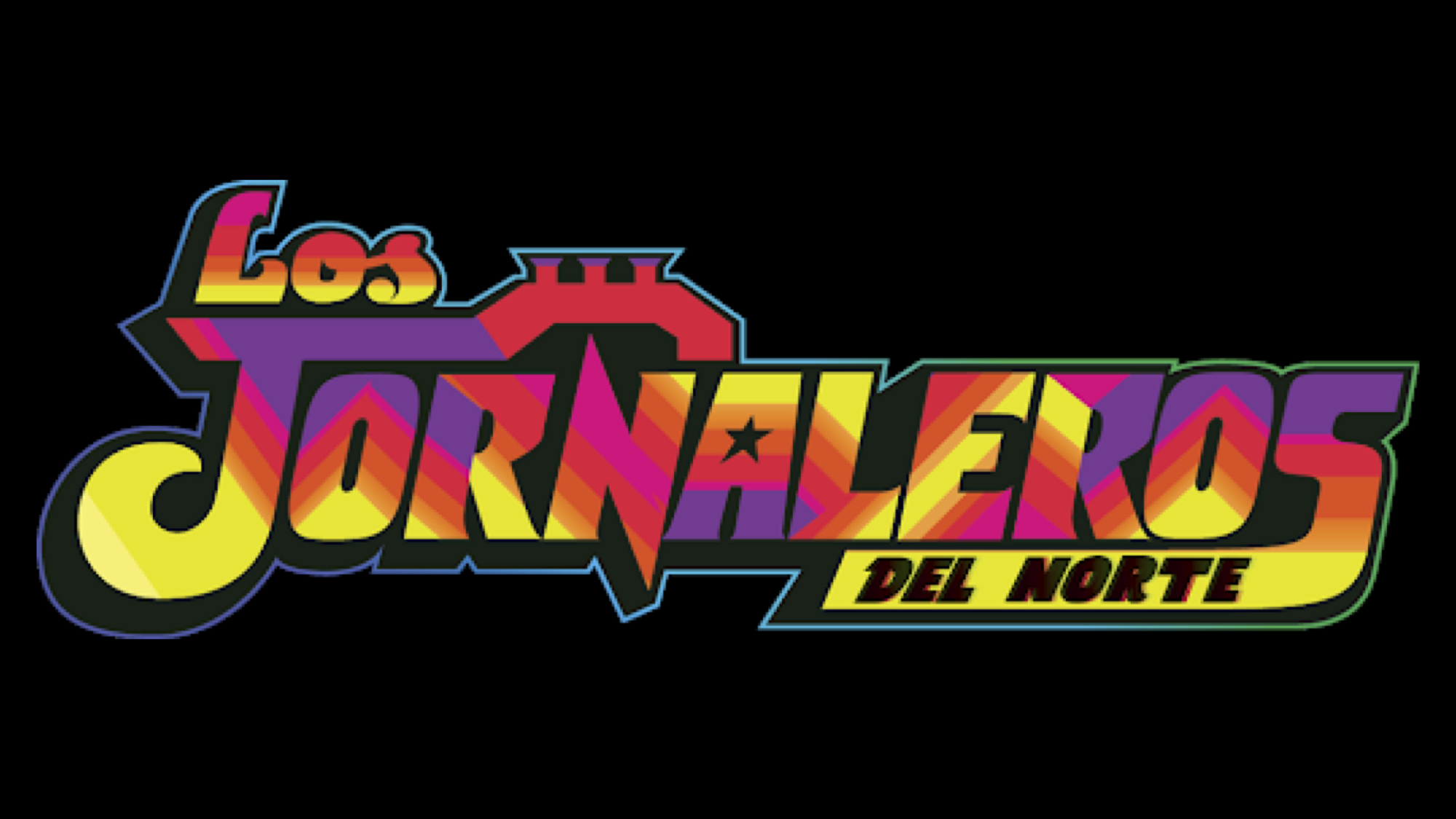 “Los Jornaleros del Norte were created after an ICE (Immigration and Customs Enforcement) raid that took place in City of Industry in 1995 while a mobile health clinic of the Los Angeles County Health Department was providing HIV and other STD testing. Omar Sierra, one of the main vocalists of the band was present during the raid and decided to write a Corrido (ballad) about the incident. As time went on, the Day Laborer Band expanded and became a fundamental tool in the organizing effort. The band’s purpose is to inform, educate, organize, and mobilize day workers, sensitize the general community about day labor related issues, and denounce the abuses committed against them. The band has performed for day laborers at corners and centers, for local unions, for students, for activists, for teachers, etc. Learn more at losjornalerosdelnorte.com“
– Marco Loera, Director of Art and Technology

NDLON (National Day Laborer Organizing Network) improves the lives of day laborers, migrants and low-wage workers. We build leadership and power among those facing injustice so they can challenge inequality and expand labor, civil and political rights for all. Learn more at ndlon.org.