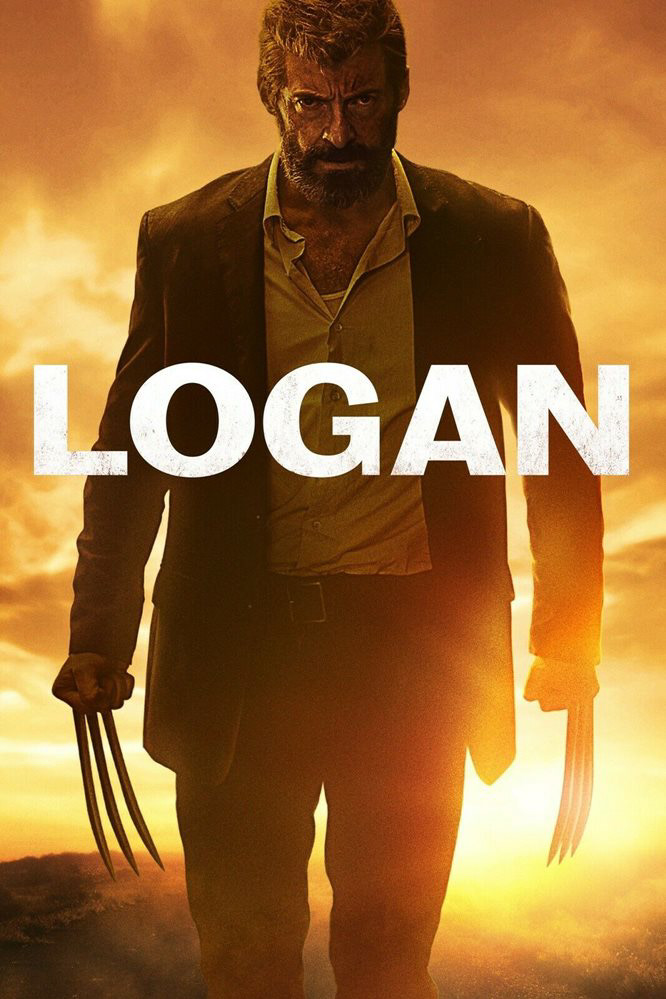 “X-Men movies in general are filled with metaphors that highlight being different or 'other.' The film Logan is an allegory symbolizing what we see now in the political climate with regards to immigration. The 'mutants' in Logan are Spanish speaking migrant kids seeking refuge. 'Kill them before they get to the border' is a line said by the antagonist whose name happens to be Donald (not a coincidence). This movie is the darker of the X-Men film series, but I absolutely love its message of hope for the future 'mutants.' ”
—Oscar Roussett, Refugee Resettlement Case Manger
Learn More