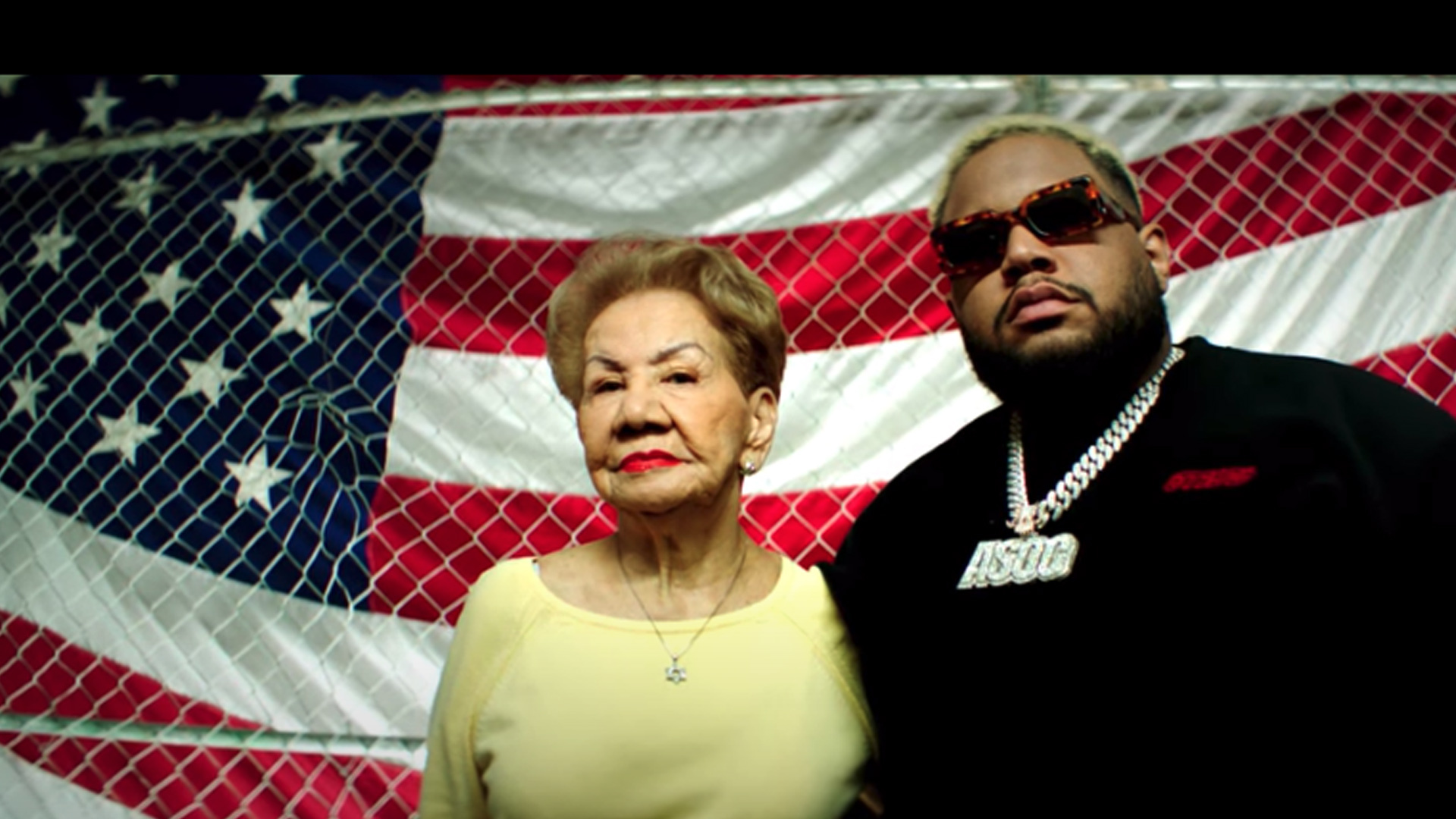 Carnage released his “Letting People Go” music video to raise awareness and funds to support migrants who flee unrest and arrive at the border to face President Trump’s detention and separation policies. A portion of proceeds are being donated to RAICES. The song’s music video depicts a family of four as they travel from Nicaragua to Guatemala through Mexico to the U.S. border. They ride in smugglers’ vans, walk for miles across the desert and run from the Border Patrol agents who chase them before eventually being placed in cages in a detention center in McAllen, TX. Carnage’s grandmother went through a similar ordeal: In the 1970s, she fled the vicious bloodshed of the Nicaraguan Revolution with her five children. When Carnage’s family reached the United States border, they were caught, detained and separated by gender. His uncle, who was four or five at the time, was forced to spend 18 hours by himself.

“He was crying, and my grandma was going crazy. They were treated like dogs… Why are we separating families when they’re running away from terrible things that we don’t want our own families to go through? Seeing history repeat itself — we can’t allow this to happen… I’m going to stand up for what my family went through. The next step is to see how we can build a bigger collection of people to join the wave.”
– Carnage

Adapted from Andrew R. Chow’s interview, “How a DJ’s Experiences With Immigration and Family Separation Inspired a Song for Change,” published in TIME on April 19, 2019.

Diamanté Anthony Blackmon is the American Dream. Diamanté grew up in Guatemala and came to America at 10 years old speaking very little English in a lower income neighborhood. Against all odds, Diamanté grew into Carnage, one of the most dominant music superstar artists in the world. From pioneering the Trap genre, massive collabs and festival appearances in the dance world, to records with Lil Pump, Migos, and Mac Miller, few artists artists are able to move between genres as seamlessly as Carnage. After the recent announcement of his forthcoming ‘Reincarnation Tour’, international DJ and producer Carnage returns from his 2018 hiatus with his biggest single yet – ‘Letting People Go.’

2019 is a landmark year for Carnage, in his own words: “Moving forward I want to connect with my fans in a way I never have before. I used to be scared and embarrassed to tell my story. Now I am proud of it and I want you to know it. My mother left Nicaragua, traveled through Mexico, and crossed the Rio Grande into America as an illegal immigrant to create a better life for me. I came to this country speaking little to no English. In this crazy world we all live in now I am embracing this – I am a proud immigrant. I am the American Dream and I am… proud of it. I am going to use my platform to be a better role model and help all immigrants like me achieve success. This is my… mission.”