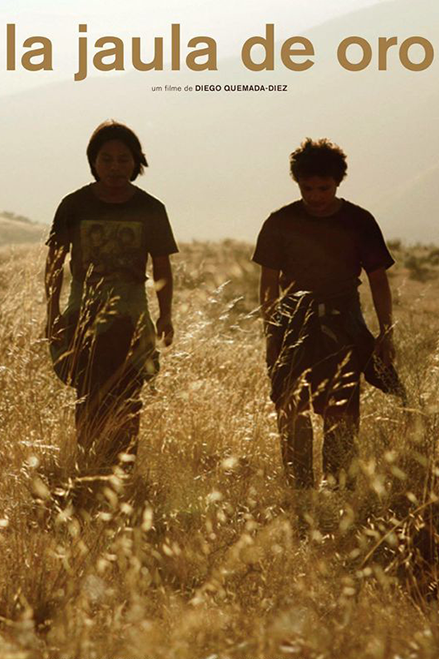 “Works of fiction about migration to the U.S. rarely present migrants as full, complex characters, but La Jaula de Oro does an excellent job of letting us see the world through the eyes of three determined Guatemalan teens on a dystopian road trip north. I particularly appreciate that the film features many nonprofessional actors, including migrants themselves, and casts indigenous Guatemalans in starring roles in which they spoke their native language. While the film avoids sensationalizing the violence or poverty that many migrants endure, it does tell a very realistic (and bleak) story of what so many migrants go through, even if they make it to the United States.”
—Natasha Pizzey, Director of Video
Learn More