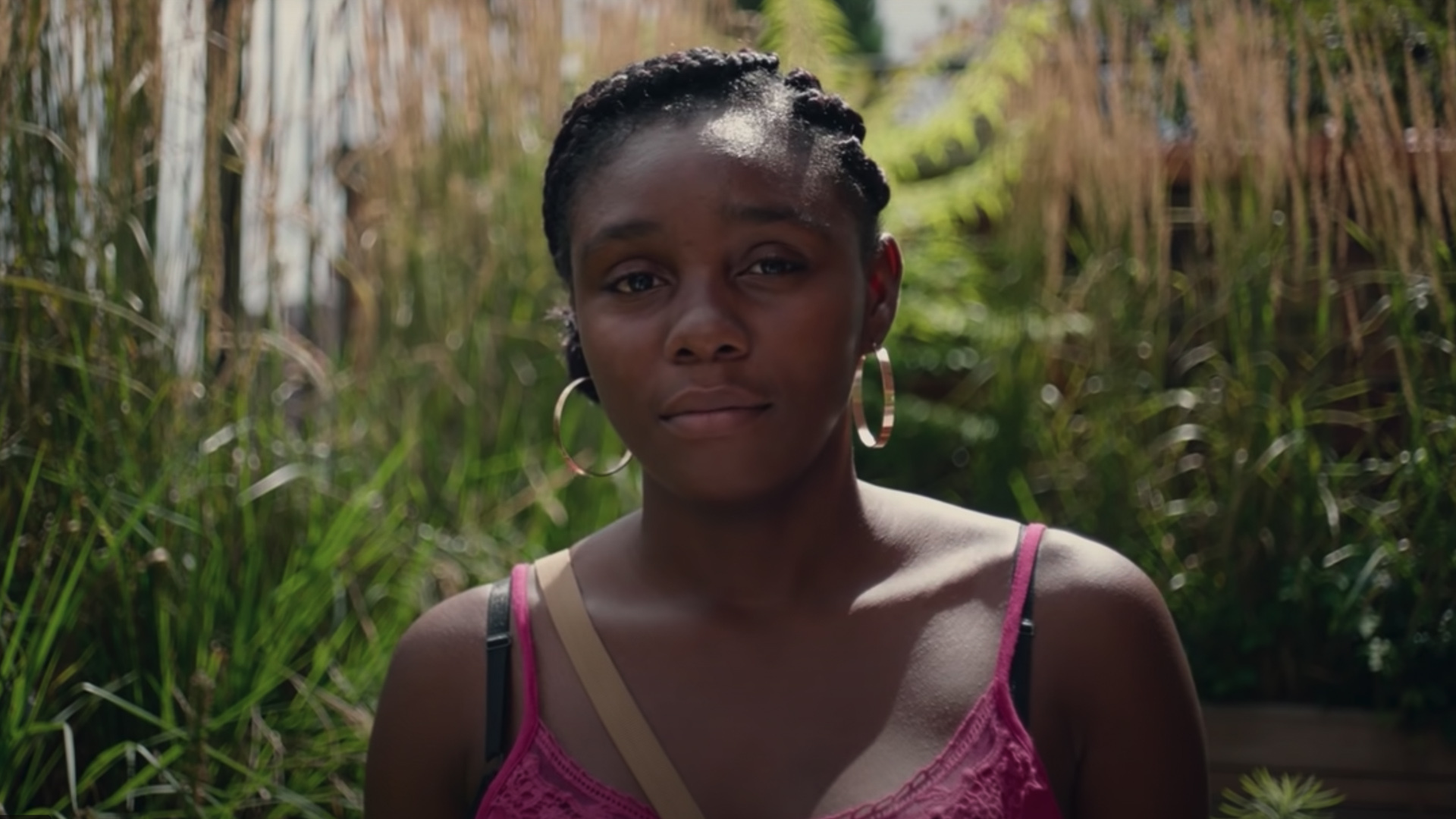 I Found You / Nilda's Story

Watch Learn More
RAICES, together with the Brooklyn Defender Services (BDS) and the ACLU of Southern California (ACLU SoCal) launched the “While They Wait” (whiletheywait.org) campaign, which includes a new fund and call to action to help raise awareness and support for immigrants, particularly those seeking asylum and/or facing family separation. This campaign launched in tandem with the release of the new music video directed by Jake Schreier, for the song “I Found You / Nilda’s Story” by benny blanco, Calvin Harris, and Miguel. The music video for “I Found You / Nilda’s Story,” tells the story of Nilda, a Honduran mother and Brooklyn Defender Services client, and her two-year old son, Keyden. After fleeing domestic abuse and gang violence, the two were forcibly separated at the border, Nilda was held in five different detention centers, and they were only able to find each other after a lawsuit required the government to stop separating young children from their parents. They were apart for two months. Even though Keyden has been returned to his mother, she has no knowledge of what happened to him while they were apart. The “While They Wait” Fund, coordinated by RAICES and BDS, helps pay for necessities, immigration fees, and legal services for people who are asking to be granted legal status, including asylum, in the United States. “Most of us get to do a few simple things everyday … wake up in our bed … know where our family is … know that it’s possible to call them, see them, or even touch them … not have to wear an anklet around their foot for 2 years as they await asylum … and not be petrified to be sent back to a country where u know ur life is in constant danger. Nilda and Keyden don’t have those luxuries … they are human beings… they deserve a good life… just like u and I.” – benny blanco
benny blanco
Born Benjamin Levin, the Reston, Virginia native benny blanco, is a Grammy award winning record producer, songwriter, musician and record label owner. He has written / co-written and produced songs for artists including Ed Sheeran (“Don’t”), Justin Bieber (“Love Yourself”), Major Lazer (“Cold Water”), Maroon 5 (“Moves Like Jagger”, “Payphone”, “Maps”, “Animals”), Katy Perry (“Teenage Dream”, “California Gurls”), Rihanna (“Diamonds”), Kesha (“Tik Tok”), Taio Cruz (“Dynamite”), Wiz Khalifa (“Work Hard”, “Play Hard”), Gym Class Heroes (“Stereo Hearts”), Tory Lanez (“LUV”) and many more. Blanco has received 5 BMI Songwriter Of The Year awards and is a recipient of the Hal David Starlight Award from the Songwriters Hall Of Fame. He is responsible for selling over 100 million albums worldwide.
Calvin Harris
CalvinHarris.com
Artist, Producer, Singer, Songwriter and DJ Grammy award winning Calvin Harris stands as the figurehead for pop and modern dance music and is listed by Forbes magazine as the world’s top- earning DJ for the third consecutive year. His record-breaking career includes being the first British solo artist to reach one billion streams and having the most number one hits from a studio album.
Miguel
OfficialMiguel.com
Grammy Award winning recording artist Miguel first hit the mainstream in 2010 with the infectious first single ‘All I Want Is You,’ from his major label debut album of the same name, a song which blended a stark hip-hop beat with Miguel’s creamy vocals to form a sound that was absent from the radio and established Miguel as one of the most unique and soulful voices in modern R&B. The album also features ‘Sure Thing,’ which hit #1 on Billboard’s Hip-Hop/R&B chart and second US #1 ‘Quickie.’ Miguel’s follow up was his critically-acclaimed, four-time Grammy Award nominated, sophomore album ‘Kaleidoscope Dream,’ which features his third US #1 hit single ‘Adorn,’ the intoxicating ‘How Many Drinks?’, ‘Do You…’ and ‘The Thrill.’ In 2013 Miguel was nominated for a total of 5 Grammy Awards. Lead single ‘Adorn,’ written and produced by Miguel, garnered Miguel his first Grammy Award for Best R&B Song and resided at #1 on the R&B/Hip-Hip Airplay chart for more than 23 weeks becoming the longest running #1 in the history of the Billboard R&B/Hip-Hip Airplay chart.