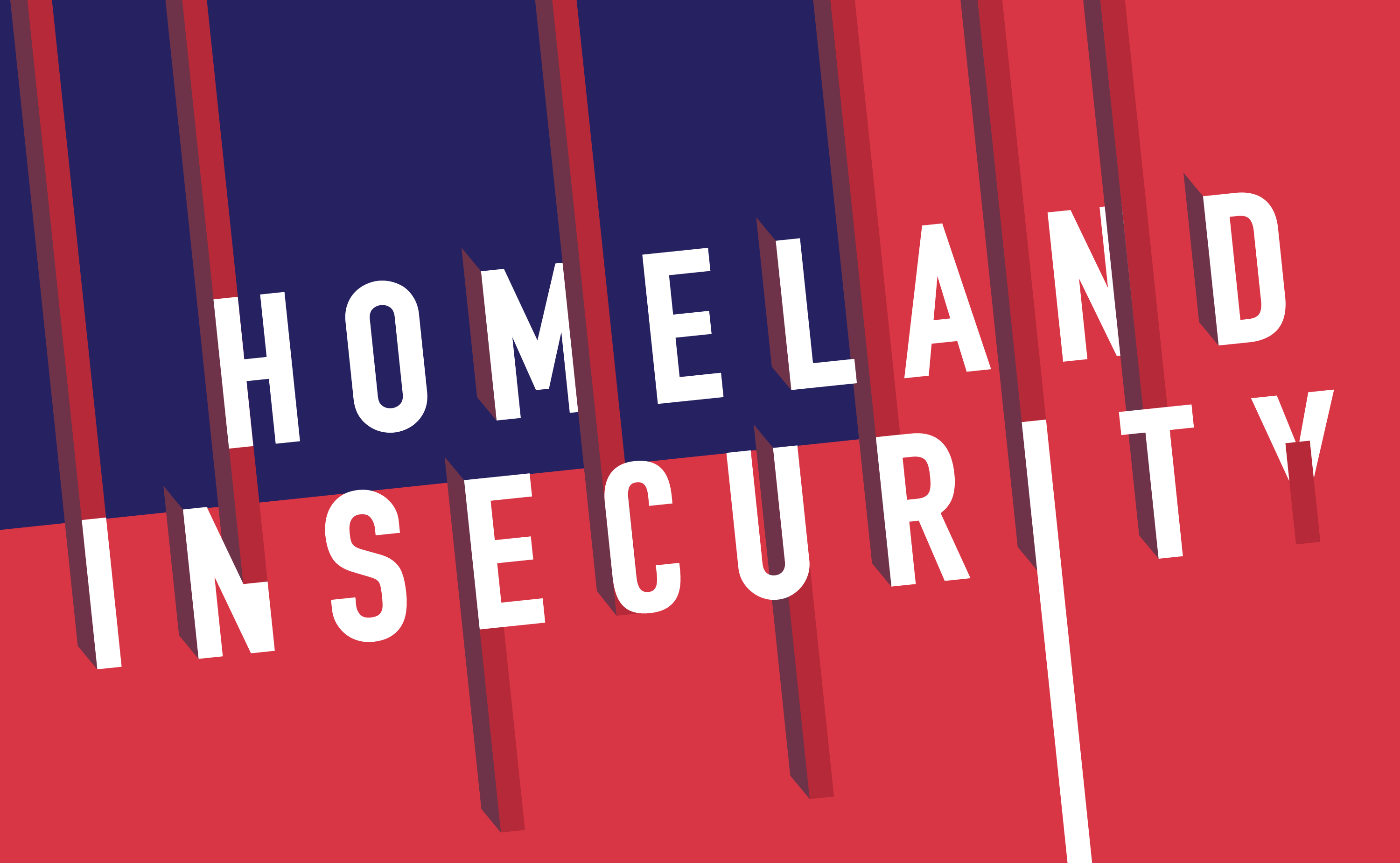 RAICES podcast explores the unwritten history of DHS, a government agency that was created to protect us from terrorism only to be weaponized against immigrants

Listen
Homeland Insecurity is a serialized documentary podcast developed by RAICES that explores how immigrants and other marginalized groups have become a monolithic enemy in the United States. From the near-total ban on asylum-seekers to the culture of police violence against Black and Brown civilians and rise in mass shootings fueled by a new breed of white supremacy, we investigate why institutions of the State fail to protect humanity’s most vulnerable populations and what that means for our future. We begin with the unwritten history of the Department of Homeland Security (DHS), a government agency that was created to guard against terrorism only to be weaponized against immigrants. Host Erika Andiola, a leader of the Undocumented Youth Movement and the RAICES Chief of Advocacy, asks how she and immigrants like her became the enemy. We explore how DHS got so off-course over the past two decades – chasing the imaginary threat of terrorism coming up through the Southern Border to justify a pattern of injustice and cruelty towards immigrants. The podcast takes us from the creation of DHS in the aftermath of 9/11 to the present day, when we see families separated at the border, a near-total ban on asylum, and culminating in the government’s utter disregard for the lives of detained immigrants who are locked up during a global health pandemic. DHS was set up to protect the homeland but this podcast looks at how immigration has been used as an imaginary threat by politicians on both sides of the political spectrum. DHS is responsible for separating families, denying asylum, and locking up hundreds of thousands of adults and children alike in squalid conditions – even during a global pandemic. It’s a history that’s often overlooked and we believe it’s important to understand at a time when our government is using today’s crisis to further target immigrants. This is a story about how fear changed America. Subscribe to Homeland Insecurity now wherever you listen to podcasts. “What’s important to [me and] RAICES as a whole is that we change the narrative on immigration, and that more people start to understand what this whole system is about, how it came to be and how we can change it.” – Erika Andiola, Chief Advocacy Officer at RAICES