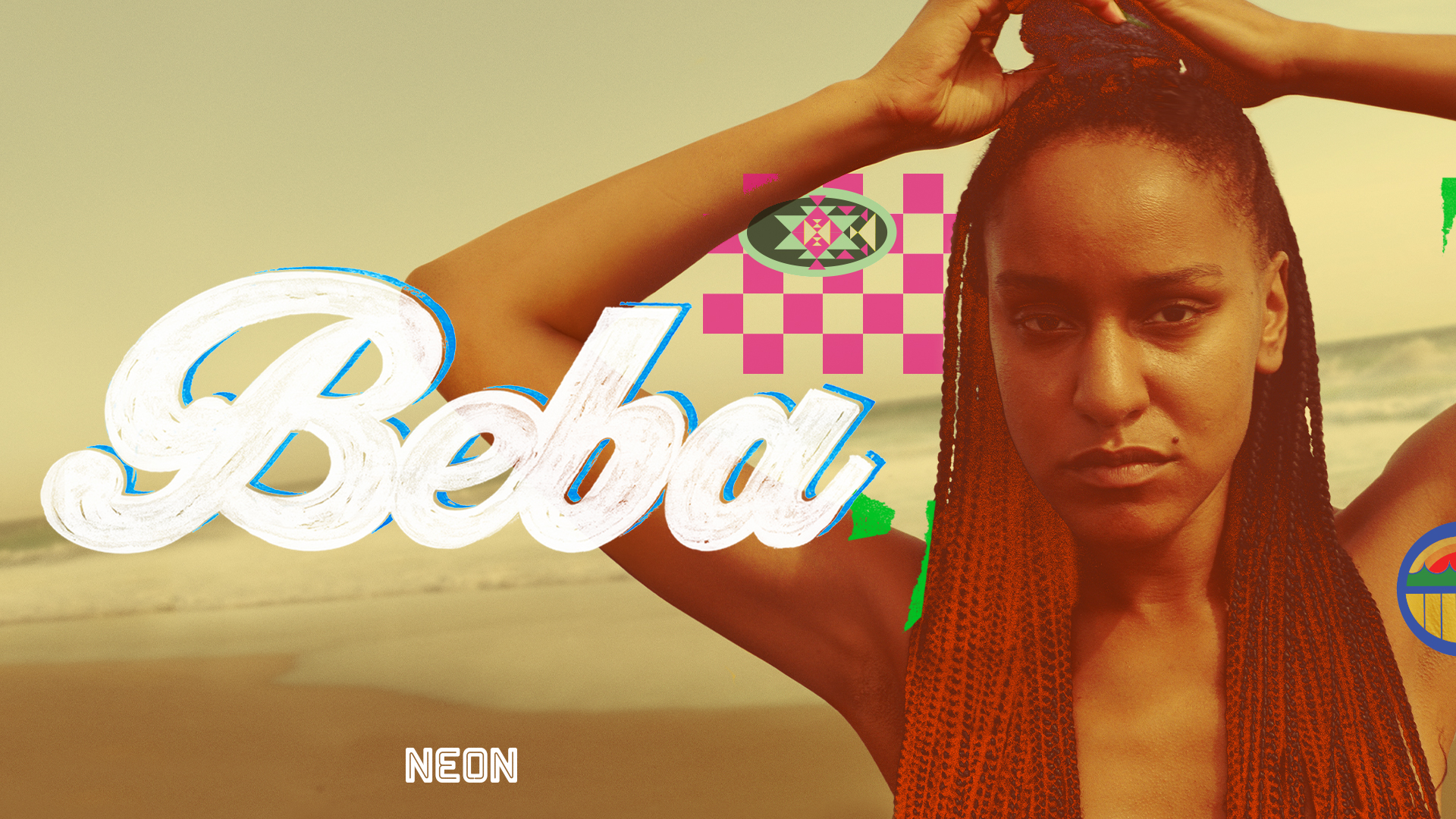 Personal storytelling as a form of activism

Watch Learn More
Poetic, powerful and profound, Beba is a deeply human self-portrait of an Afro-Latina artist hungry for knowledge and yearning for connection. RAICES Giving Tuesday participants are invited to join us for a very special virtual screening of the film and a live conversation with Rebeca “Beba” Huntt, the film subject, and Ana Maria Rea-Ventre, RAICES Vice President of Advocacy on Thursday, December 1, 2022 at 3pm PT / 5pm CT / 6pm ET. Rebeca and Ana Maria will examine how personal storytelling is a form of activism.

The film is available to stream here: vimeo.com/717742684 from Wednesday, November 30 through Saturday, December 3 with the screening password: raices. 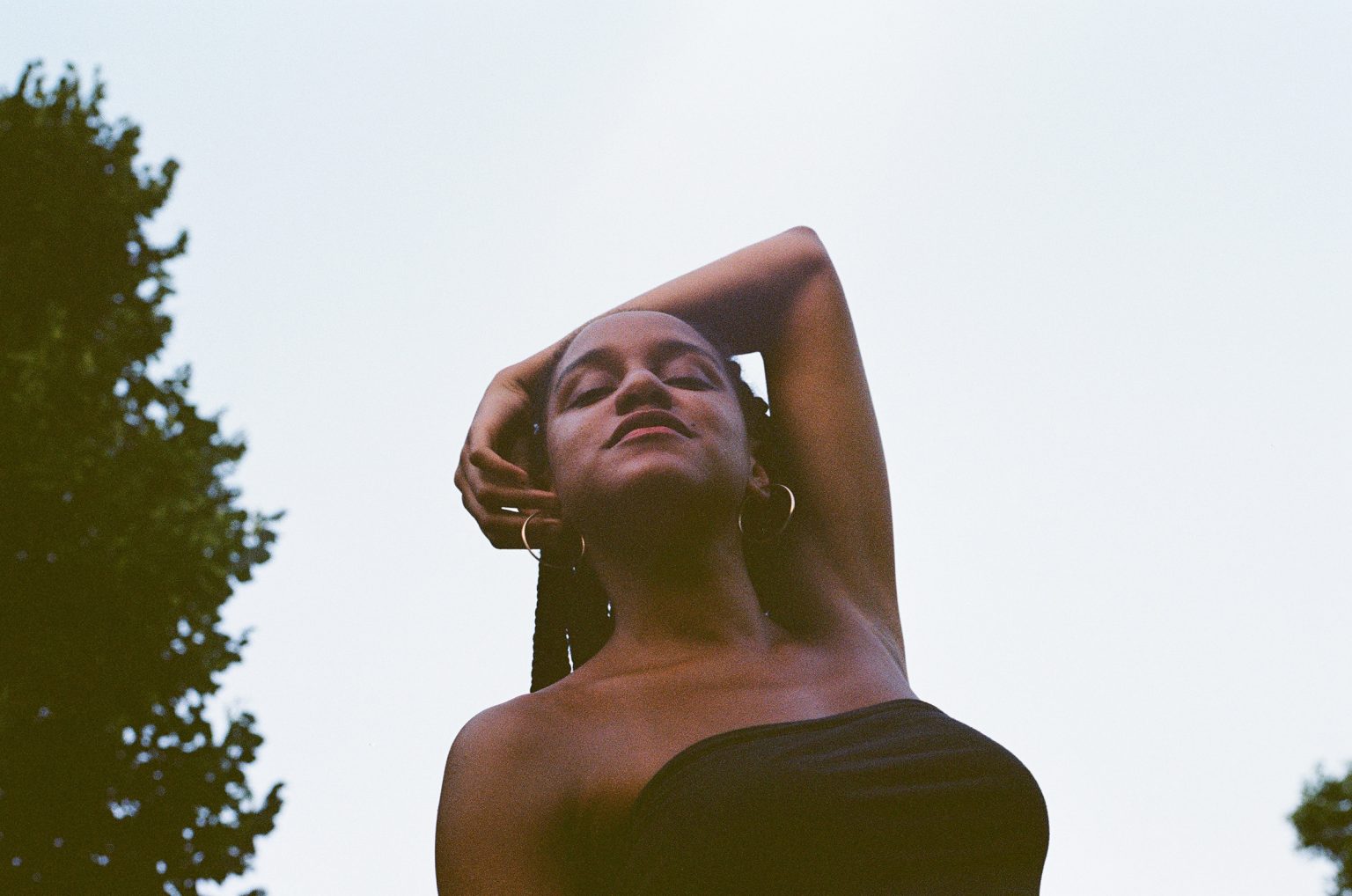 First-time feature filmmaker Rebeca “Beba” Huntt undertakes an unflinching exploration of her own identity in the remarkable coming-of-age documentary/cinematic memoir Beba. Reflecting on her childhood and adolescence in New York City as the daughter of a Dominican father and Venezuelan mother, Huntt investigates the historical, societal, and generational trauma she’s inherited and ponders how those ancient wounds have shaped her, while simultaneously considering the universal truths that connect us all as humans. Throughout Beba, Huntt searches for a way to forge her own creative path amid a landscape of intense racial and political unrest.

ANA MARIA REA-VENTRE, Vice President of Advocacy, RAICES
Ana Maria was born and raised in Mexico City until the age of 10. In 1998, she and her family migrated to Texas. She served two consecutive years in AmeriCorps NCCC as a Team Leader where she led various AmeriCorps teams in disaster relief rebuilding and environmental projects. Ana Maria completed a B.A. in International Relations at Austin College in Sherman, TX. Her passion and interest in immigration policy led her to complete programs in Comparative International Law and Policy in Washington D.C. at George Mason University and American University. While in D.C. Ana Maria also gained professional experience in Latinx focused policy issues while working with the Congressional Hispanic Leadership Institute and political consulting firm, Solidarity Strategies. After S.B. 4 was enacted, Ana Maria returned to Texas to dedicate herself to immigration issues affecting communities in the state she calls home.

Please email [email protected] with any questions about this event.