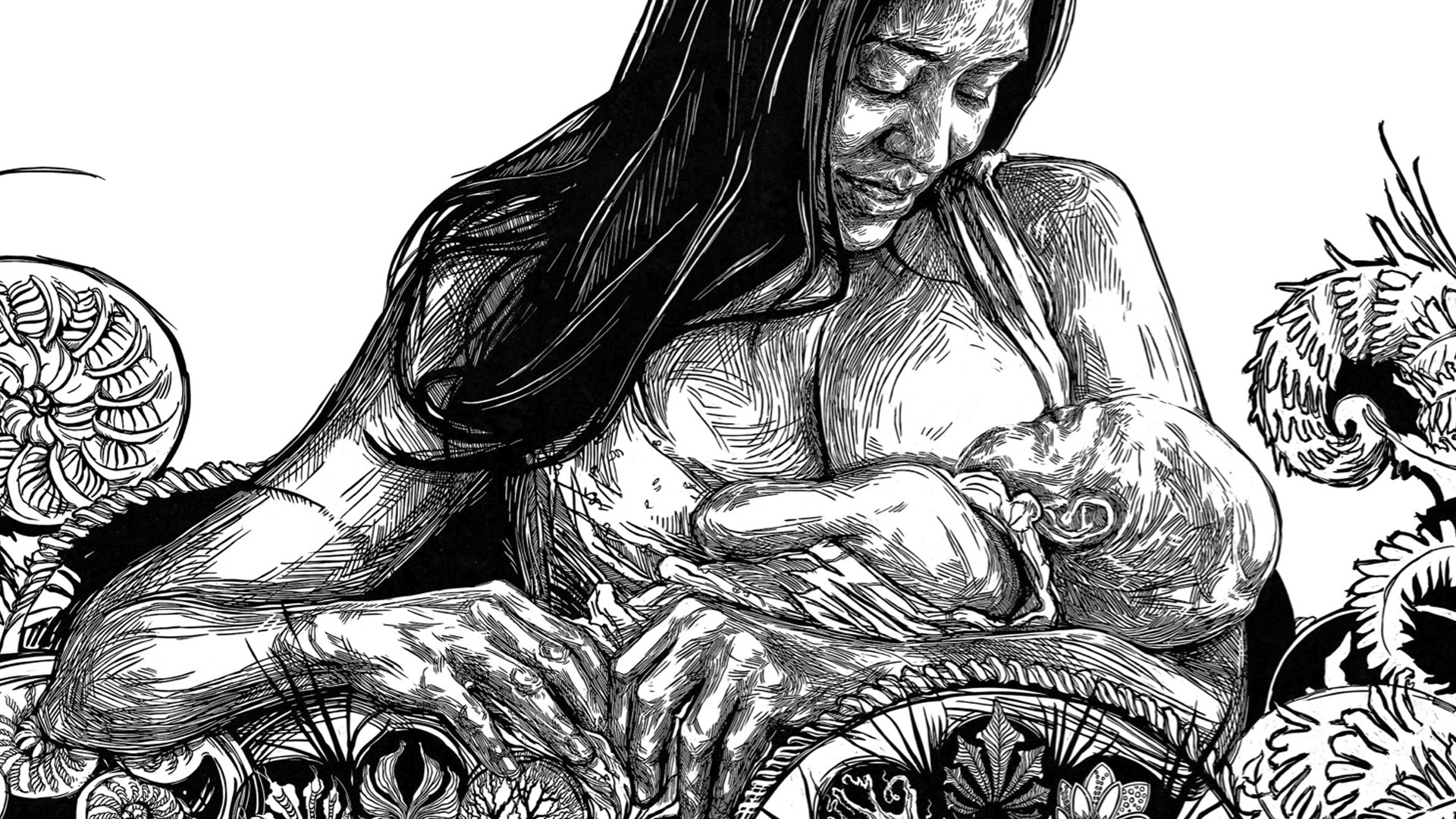 All Babies Must Cry

Watch Learn More
The NYC-based composer, sound artist, and songwriter Sxip Shirey teamed up with the Grammy Award and Macarthur-winning singer, songwriter, and multi-instrumentalist Rhiannon Giddens to release a song called “All Babies Must Cry.” The duo created this track in protest of family separation and mass detention of children at the US / Mexico border. The song and accompanying video are designed to serve as a fundraiser for RAICES.

“We decided to record this song to raise money for the legal fees for the children who’ve been separated from their parents. When I think of these babies separated from their parents, it punches me in the heart. I feel it viscerally. The banality of true evil… I felt like this is one of the most useful songs I’ve written because I always found that people put their own meaning into it. I wrote it as a reaction because, growing up, you hear people repeat that Christian mythology that Jesus never cried. But I was like ‘surely all babies must cry.’ And when we started putting children in cages, suddenly this song started resonating with me anew. So, I knew I had to record this song as a reaction to that atrocity … and I recorded it with Rhiannon because she brings a lot of depth to it.” – Sxip Shirey

Photos of the recording taken on site in Ireland by Karen Cox: 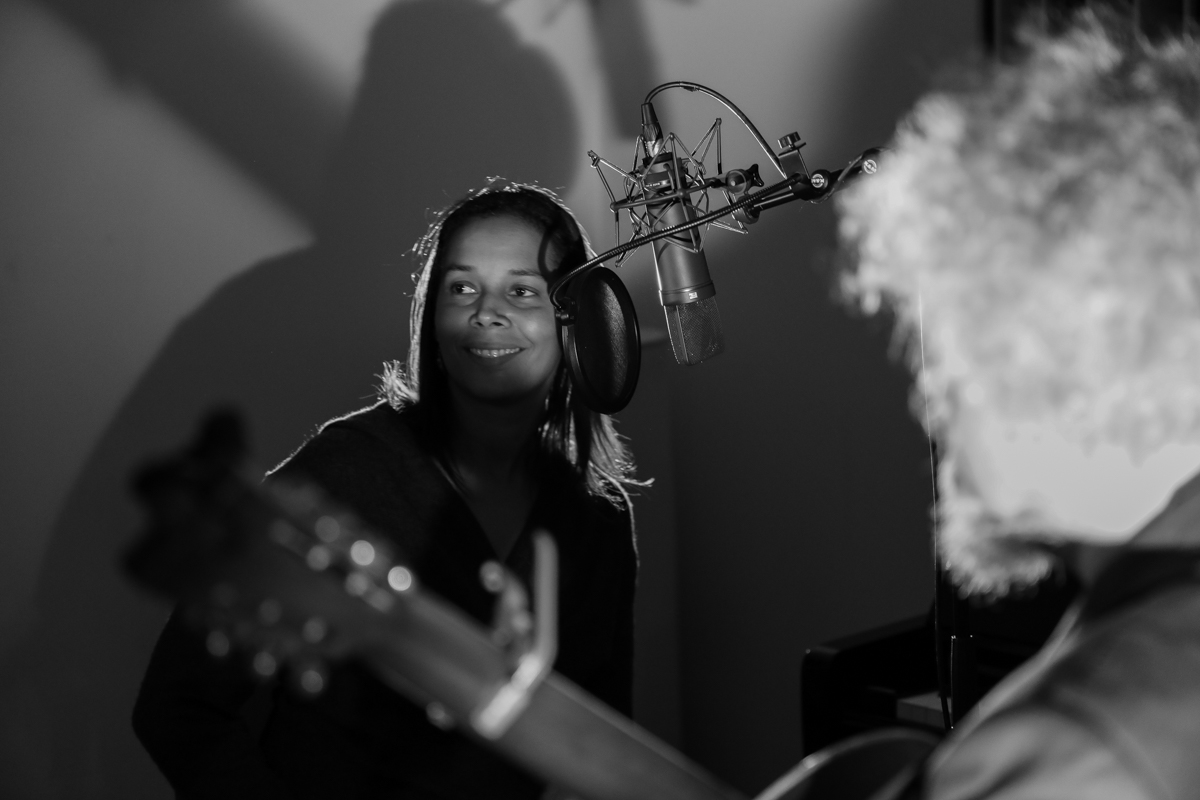 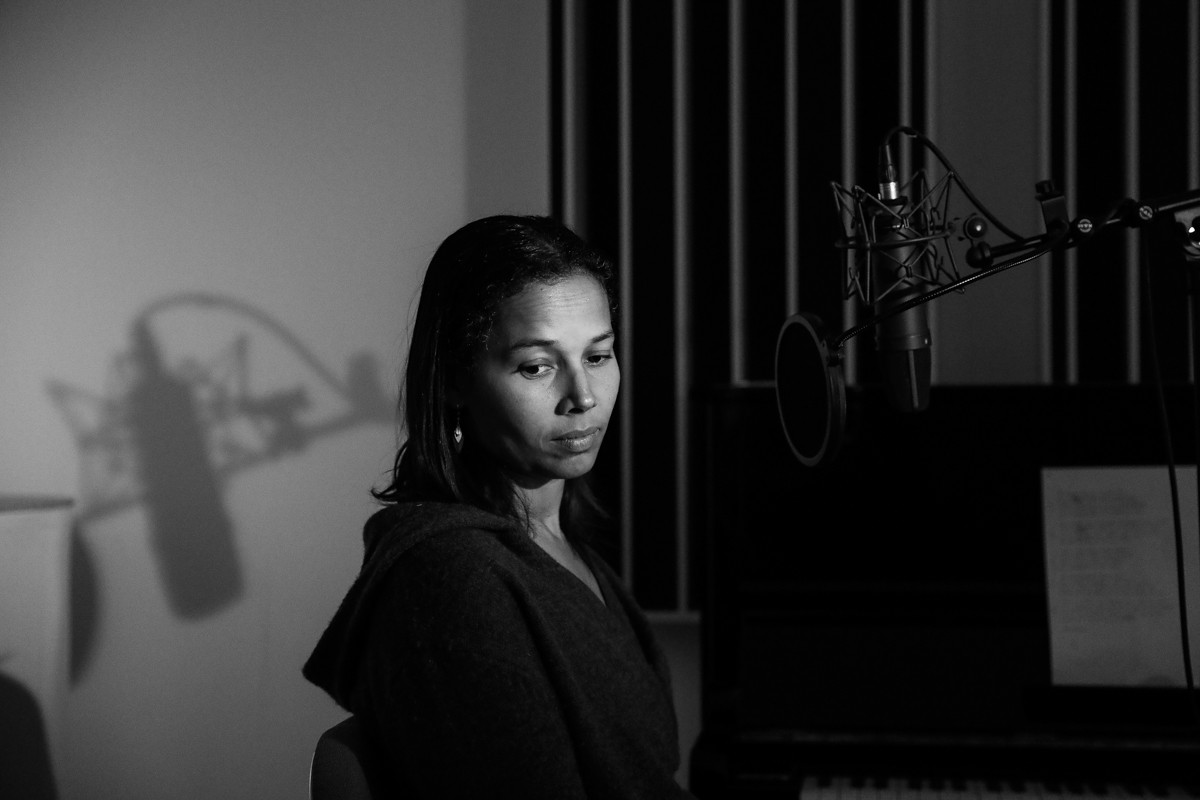 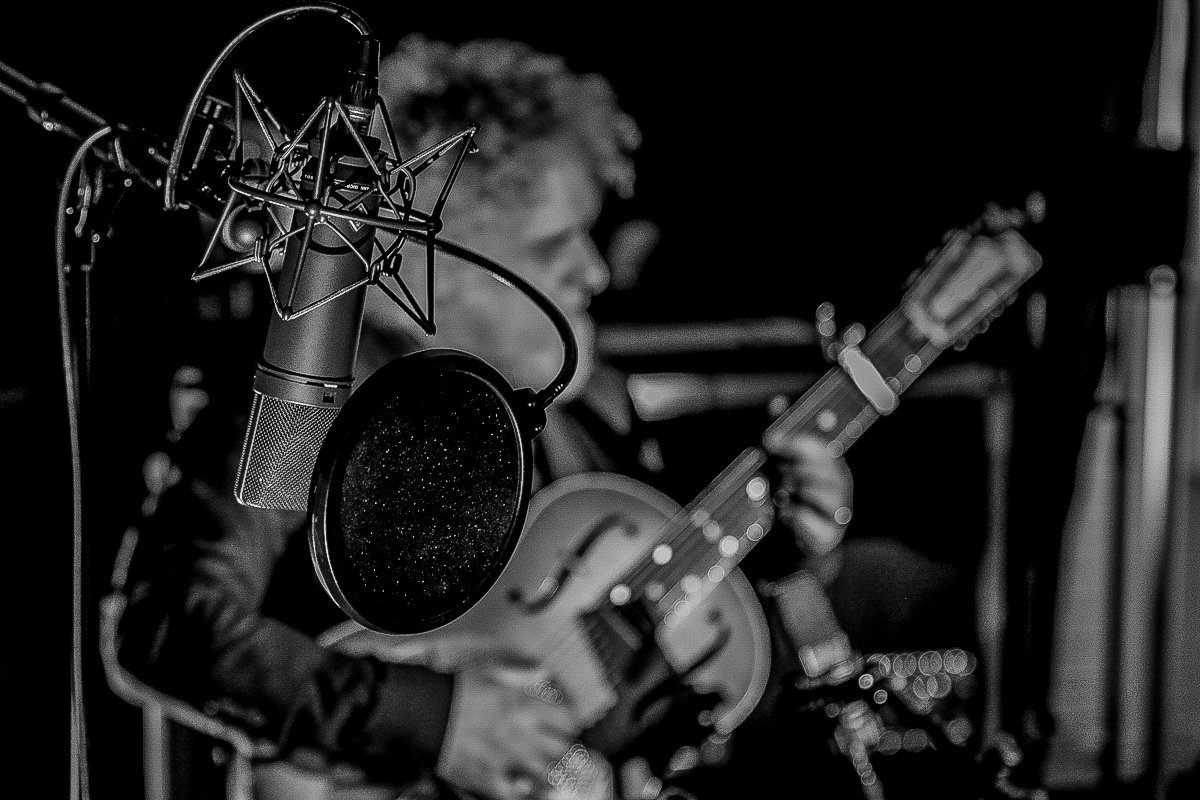 Rhiannon Giddens
RhiannonGiddens.com
Rhiannon Giddens is a celebrated artist who excavates the past to reveal truths about our present. A MacArthur “Genius Grant” recipient, Giddens has Grammy-nominated six times, and won once, for her work with the Carolina Chocolate Drops, a group she co-founded. She was nominated this year for her collaboration with multi-instrumentalist Francesco Turrisi, there is no Other (2019), an album that is at once a condemnation of “othering” and a celebration of the spread of ideas, connectivity, and shared experience. She has performed for the Obamas at the White House and acted in two seasons of the hit television series Nashville. Giddens has been profiled by CBS Sunday Morning, the New York Times, and NPR’s Fresh Air, among other outlets. She is featured in Ken Burns’s Country Music series, which aired on PBS last fall. In 2019, Giddens also formed the band Our Native Daughters with three other black female banjo players and contributed to and produced their album Songs of Our Native Daughters (2019), which tells stories of historic black womanhood and survival.
Sxip Shirey
SxipShireyMusic.com
Sxip Shirey is a composer/producer and performer based in New York City. He most recently toured internationally with the theater/circus arts production “LIMBO “which was developed between Strut N Fret productions in Australia and Underbelly in London with South Bank Center as a co­producer. Shirey teaches at the Norwegian Theater Academy in Fredrikstad Norway, which Shirey considers “The Black Mountain College of NOW”. Shirey has been a featured performer at TED. He wrote the music for the short film “Statuesque” written and directed by Neil Gaiman and staring Bill Nighy and most recently lead the band at Madonna’s Birthday Party in the Hamptons. Shirey is a 2011 United States Artist Fellow. He is currently working on the music for “Excuse Me There’s a Faggot in My Closet”, a new musical by Craig Harwood, as well as a new album entitled “Goodnight Little Machines” released in 2019.