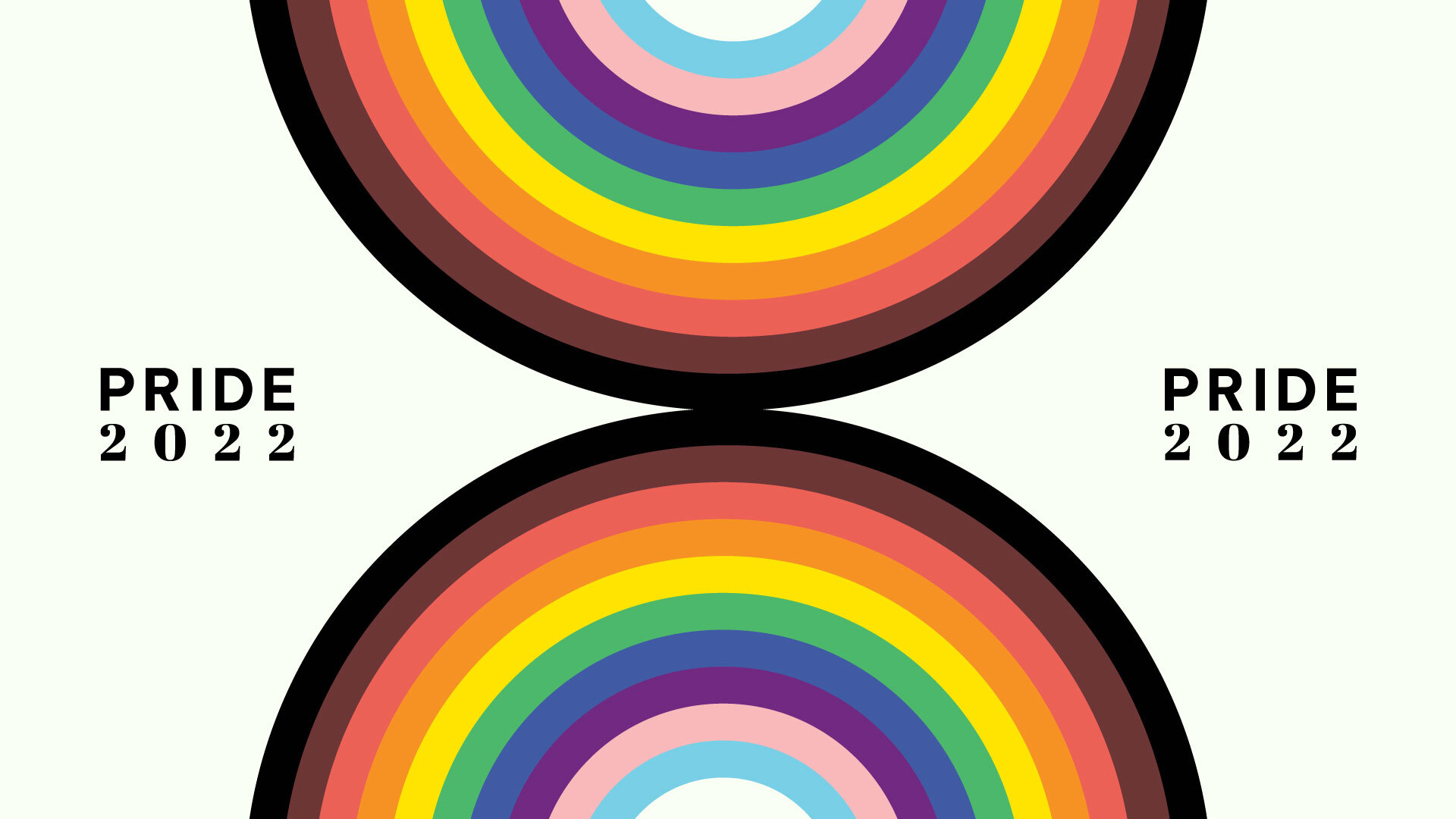 The United States has a long history of excluding “undesirable” groups from entering its borders. Among them were queer immigrants. During PRIDE month, RAICES will uplift LGBTQ+ heroes who fought to call this country home. These profiles tell a story about how our U.S. immigration system has historically weaponized citizenship to police gender and sexuality and how this system continues to harm LGBTQ+ immigrants today.

One of the many people caught in the crosshairs of the Immigration and Naturalization Service’s (INS) deportation machine was Sara Harb Quiroz, an immigrant from Mexico who was deported in 1961.

Quiroz was a Permanent Resident of the United States. On returning to the U.S., a Border Patrol agent detained her and questioned her sexuality. Border Patrol coerced Quiroz into signing an affidavit claiming she was a lesbian. Quiroz’s lawyer stated that she was arrested and forced to sign this affidavit because she “looked lesbian” for wearing short hair and trousers.

It was this entry that INS used in their case to deport her. The Immigration and Nationality Act of 1952 dictated that someone with a “psychopathic personality” could be denied access to permanent residency and citizenship. At the time of this case, the American Psychiatric Association still considered homosexuality a “psychopathic personality.” So, under immigration law, homosexuality was a reason to deny entry and citizenship to queer immigrants.

In her court hearing, Quiroz, psychologists, and experts argued that being queer does not equate to a “psychopathic personality.” But even with submitted evidence from experts to prove it, the INS still continued their case against her. Unfortunately, the court ruled that Quiroz still hadn’t been “cured” of queerness at the time of her entry, and therefore she must be deported. Quiroz lost her case and was forcibly removed from the United States, but her fight in the courts paved the way for future court cases to be taken to the Supreme Court.

Sara Harb Quiroz faced the violent wrath of our xenophobic and homophobic immigration law and reminds us that our immigration policy still harms LGBTQ+ immigrants. Sara Harb Quiroz is a hero for fighting for her right to remain in the country she calls home, and her spirit and will to fight is still with us today.

Today, we celebrate Richard Adams and Anthony “Tony” Sullivan, the first LGBTQ+ couple to seek equal protection under the law for same-sex marriage. Their story is equally heartbreaking, joyous, and resilient. Their partnership not only teaches us that love knows no borders, but their fight laid the groundwork for millions of LGBTQ+ people – immigrants and citizens alike – to finally win their right to marriage equality and live in the place they call home.

Richard Adams, of Pilipino descent, was a U.S. Citizen, and Tony was an Australian national with an expired visa who was facing deportation. After their marriage, they petitioned the Immigration and Naturalization Service (INS) to adjust Tony’s status since the law dictated you could petition your spouse for permanent residency.

In a shocking and profane official letter from the U.S. government, INS denied their petition and wrote that the couple had “failed to establish that a bona fide marital relationship can exist between two f___.”

This offensive statement led to public outcry and eventually the first-ever lawsuit to recognize same-sex marriage. Years of legal battles against the U.S. Government ended in the 9th Circuit Court in 1985 when Judge Anthony Kennedy ruled to support Tony’s deportation. Judge Anthony Kennedy would later become a Supreme Court Justice and rule in favor of same-sex marriage in 2015.

This decision exiled Tony and Richard from their home, friends, and family. Richard and Tony lived in Europe – until they decided they would rather be in (what they dubbed) the “immigration closet” as long as they could live in the country they called home.

Tony decided he would cross the border and live a quiet life as an undocumented immigrant so he and Richard could live in the United States. But the couple renewed their fierce advocacy for same-sex marriage as Proposition 8 in California geared up, despite Tony’s status. The couple even planned a wedding in Washington state to renew their vows. But the wedding never happened as Richard died in December 2012, before same-sex marriage was ever a Constitutional right.

As a widower of a U.S. Citizen, Tony demanded an apology from the U.S. Government and demanded their marriage be legally recognized. Finally, in 2016, Tony received an apology and a green card.

Carl Hill was a British journalist who was banned from entering the U.S. in 1979. Why? He was wearing a Gay Pride button pinned to his jacket.

Hill was on his way with his partner to cover the San Francisco Gay Freedom Day Parade for the Gay News, a London newspaper. When asked by immigration officials if he was gay, he confirmed it.

Officials took Hill to a small room in the airport. They gave him two choices: Take a flight back to London or stay in the U.S. and submit to a psychiatric evaluation (which would inevitably deport him).

Instead, Hill decided to take his case to court and fight the Immigration& Naturalization Services (INS).

For the first time since homosexuality was removed from the Association and American Psychological Association (APA) as a “mental disorder,” Hill v. Richmond challenged the authority of the INS to deport people based on their sexuality.

Because of the lawsuit, the Surgeon General and Public Health Services officers refused to accept any referrals for medical examinations sent by immigration officials based on their sexuality as grounds for expulsion.

In court, Hill argued that a medical examination could not be conducted to certify his sexuality as a “disease.” Therefore, there is no basis for his deportation.

The judge agreed with Hill, but INS appealed. The case went to the 9th Circuit Court of Appeals – and, finally, he won.

Carl Hill was not done. He then took the U.S. government’s exclusion of queer immigrants from entering the country to court. He and his lawyers argued that denying entry based on their sexuality violated the first amendment right to freely assemble.

He won again and also won the appeal.

Because of Carl Hill, his lawyers, and the activists who supported his case, the law which excluded queer immigrants from entering the U.S. (while still on the books until 1990), could no longer be enforced.

This fight was a huge step forward for queer immigrants – and Hill’s tenacity and commitment to justice prevailed.