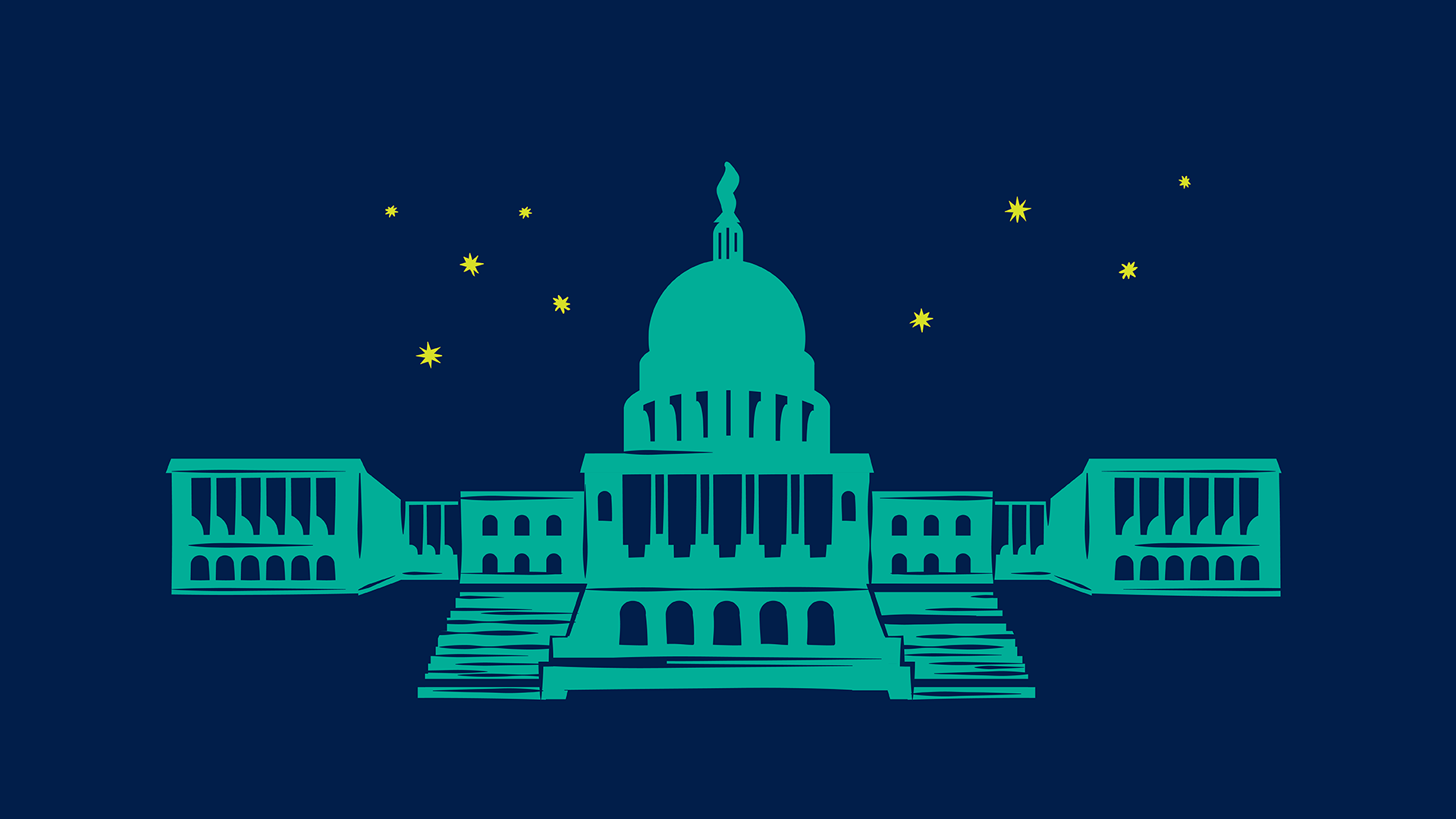 President Biden ran on a platform to reclaim the soul of America by taking urgent action to undo Trump’s damage and reclaim our values as a nation of immigrants. But unfortunately, this administration has not only failed to keep the promises to immigrant communities, but is also refusing to do even the bare minimum of ending the cruel and immoral immigration policies of the Trump era.

To be clear, President Biden is not alone. His White House has turned its back on immigrants, refugees, and asylum-seekers and effectively dismantled our asylum system in the process. After more than a year of inaction to protect our communities, those responsible for defending and expanding Trump-era policies are President Biden, Vice President Harris, White House Chief of Staff Ron Klain, National Security Adviser Jake Sullivan, and Susan Rice, Director of the Domestic Policy Council.1

This administration is not just carrying out the toxic, white supremacist legacy of the Trump era, but unbelievably in some instances, doubling down. The priority is not to defend our communities and welcome immigrants, refugees, and asylum seekers, but rather deter as many people from entering the United States as possible.

With the growing refugee crisis in Afghanistan and now Ukraine, the administration’s attempts to close our borders to those seeking safety are even more troubling. In a betrayal to its promises, Biden’s White House has

Immigrant communities, advocates, and allies engaged in record numbers to elect Joe Biden with the expectation that he’d keep his promises on migrant justice. Still, after a year, we see he still doesn’t see our power. If this administration continues to ignore our communities, we can promise you that it will feel the heat from our communities. This is just the beginning. Our movement is only getting stronger.