I’m calling to strongly urge the Senator to include a path to citizenship for millions of immigrants in the Build Back Better bill.

My immigrant family members, friends and neighbors deserve to live and work in this country without the fear of detention or deportation.

Can I count on the Senator to do what’s right for my family and community?

Thank you for your time. 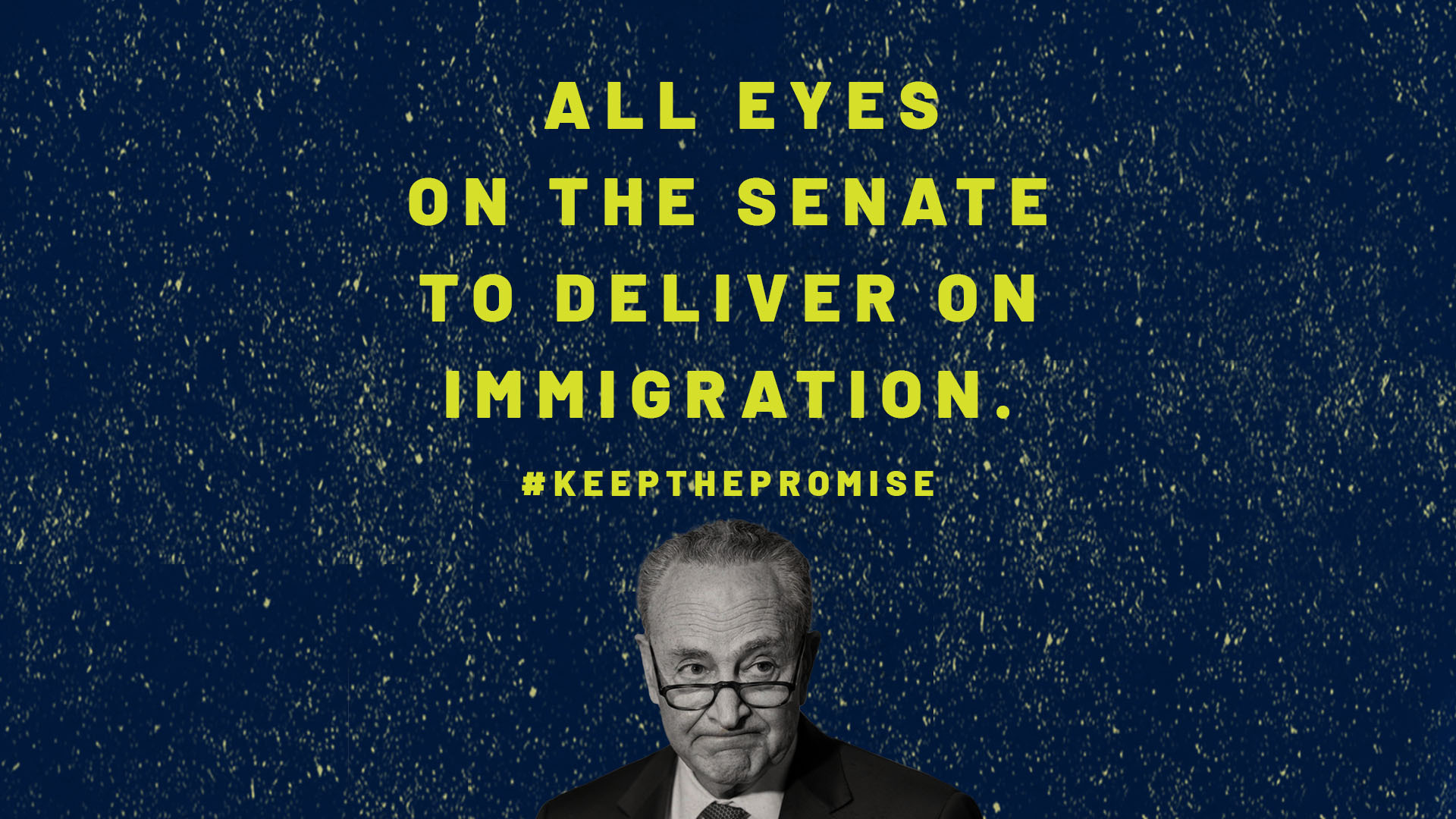 MORE INFORMATION: How did we get here?

House Democrats recently passed the budget reconciliation package, better known as the ‘Build Back Better’ bill, which includes immigration provisions that would give more than 6 million undocumented people who arrived in the U.S. before 2011 up to 10 years of work authorization. This is a narrow step in the right direction, but it is not enough. This is our chance to fight for more.

As the bill moves to the Senate, we need all hands on deck to push Senate Democratic Leaders to expand immigration provisions and include a path to citizenship for millions of immigrants in the bill.

RAICES unwaveringly believes that after decades of broken promises, undocumented immigrants deserve a path to citizenship immediately, and nothing less.