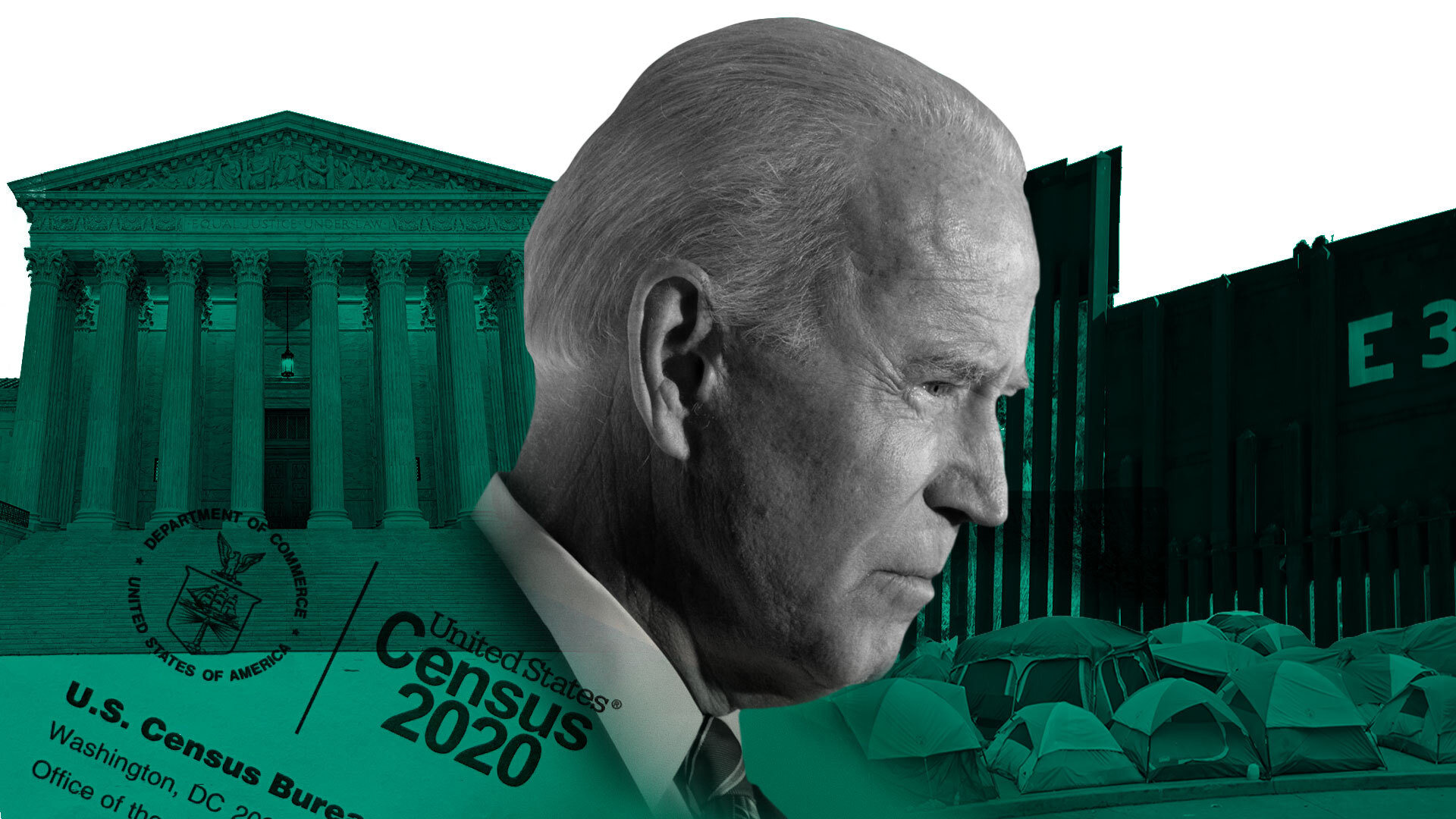 President Joe Biden has been widely celebrated for signing several immigration-related executive actions in the hours and days after being sworn into office. His commitment to strengthening DACA, rescinding the so-called “Muslim ban,” and shutting down border wall construction on the first day in office were all meaningful actions—but the truth is so far Biden has primarily just been reversing Trump’s orders. To date, eight of Biden’s ten immigration-related executive actions are reversals of Trump’s policies.

RAICES brought two of our immigration law experts to help make sense of almost a dozen executive actions. In this series of 60-second videos, you’ll learn everything you need to know about the executive actions and where we go from here.

The 2018 family separation crisis is a dark period in U.S history that begs the question: “How can we make sure it never happens again?”
Here’s what you need to know about the Biden Administration’s family reunification task force order — in 60 secs.
And where we go from here.

This executive order to phase out private prisons officially falls under the Biden Administration’s equity initiatives—not the immigration category— but we’re addressing it here because so many well meaning immigrant rights supporters are under the impression this impacts ICE private prisons.
This order only impacts a relatively small number of contracts under the Bureau of Prisons, not ICE prisons which fall under the Department of Homeland Security.
It’s up to us to push the Biden administration over the next few years to include ICE and Border Patrol facilities in this initiative to phase out private prisons.

Halting the construction of the wall is a positive step towards the greater vision of building bridges not walls.
The aggressive push for the building of the wall under the previous administration was a xenophobic stunt and mostly a visual distraction from the many draconian immigration policies enacted away from the public gaze. The healing from years of suffering must begin now by building a more humane immigration system.

On the first day of his administration, President Biden rescinded a policy widely known as the “Muslim ban” — a Trump-imposed ban on allowing people from seven Muslim-majority countries to travel to the United States.
But Biden’s executive action still leaves open the possibility of a future administration enacting a similar ban once more.

Biden signed this executive order on Jan. 21 and declared his administration would stop enrolling people into Trump’s Migrant Protections Protocols program, which forced asylum-seekers to wait out their claims in Mexico.
But the steps the Biden administration will take to “end” the program are not yet clear.

The Trump administration tried to weaponize the Census by scaring immigrants into not counting themselves.
Now, President Biden has undone that directive, but it isn’t a permanent solution.

7. Executive Order: Protections for Liberians in the U.S.

Imagine living in a country for 30 years and then being told you have to go back to the place you fled in the first place.
This is what President Trump threatened to do to thousands of Liberians living in the U.S. and what this executive action hopes to prevent.

DACA was under attack for four long years. Now, we have a chance to not only preserve the program, but pave a vital pathway to citizenship for thousands.

Biden is reminding immigration officials that immigrants have helped “strengthen America’s families, communities, businesses and workforce, and economy, infusing the United States with creativity, energy, and ingenuity.”
He’s also demanding ICE agents focus on arresting undocumented immigrants who pose a national security threat — an important shift from the Trump era, when agents had broad discretion to go after any immigrant they wanted to arrest.

The United States admitted 11,814 refugees between Oct. 1, 2019, and Sept. 30, 2020 — just 14% of the number admitted in the last year of the Obama administration.
In this executive action President Biden declared he wants the U.S. refugee resettlement program “to help meet the unprecedented global need” after four years of rollbacks under President Donald Trump.

Globally, LGBTQ individuals can face persecution because of their identity, and yet they are not currently recognised as a protected category for refugee status or asylum under U.S. law. This executive action may be the starting point for that to change as Biden directs his administration to review how to make the U.S. a safer country for the LGBTQ community.

The Biden Administration is saying the right words and expressing its intent to move in the right direction — but the fact is they don’t go far enough. Now is the time for Democrats to use every tool at their disposal to provide permanent protection to the immigrant community without relying on the party of Trump and without compromising on further inhumane enforcement.