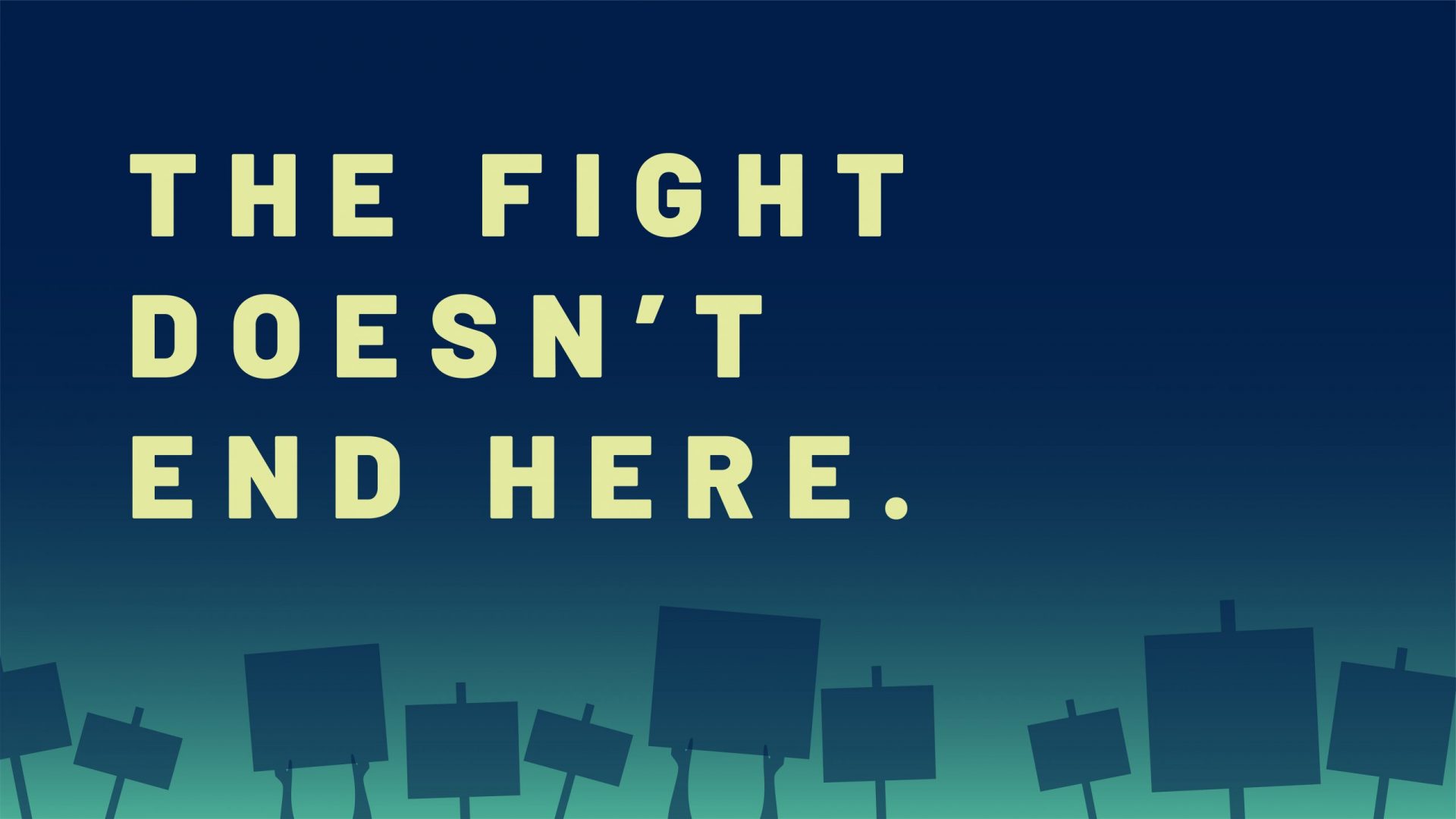 San Antonio, Texas — This election, voters made clear that the next majority is a diverse coalition led by Latinx, Black, Indigenous and youth voices who came out in record numbers to elect a new president. These voters have defeated Donald Trump, who scapegoated and terrorized our immigrant communities for the past four years and longer, using racism to rile up a base intent on depriving immigrants of basic dignity and humanity. We celebrate the new moral consciousness that has awoken in America’s soul. And there is no going back: we will not let immigrants be the punching bags for hate mongers anymore. This is a clear message to any politician that white supremacy, attacks and neglect toward communities of color will no longer be tolerated.

Joe Biden’s victory must usher an end to the war on immigrants. From the criminalization of immigrants by ICE to the detention of families, to the shutdown of our asylum system. We know that if we organize and push the new administration, he can end the cruelty suffered by immigrant communities on both sides of the border. We will not forget the pain inflicted on our migrant and refugee community – not only by the last administration, but from decades of anti-immigrant policies that forcefully separated our families and detained our parents, siblings, and neighbors. We will make sure that this administration and future administrations never forget and vow to reunite families, dismantle DHS, and free our people.

We understand our shared past. We know that the Obama administration was no friend to immigrants either. President Obama deported 3 million people and in many ways created the immigration infrastructure that was used and abused by President Trump. Democrats and Republicans alike have, throughout our history, sought to act tough by cracking down on immigration, particularly ignoring the basic humanity of non-white immigrants for political expedience.

This country is looking at a new reality because organizers throughout the country fought back against rampant voter suppression, particularly those in Arizona and Georgia, who for months built up a base of Latinx and Black support that turned out a record number of these voters. These states’ grassroots organizing will carry the new President to the White House, and we must learn from those in Arizona that attacking immigrants through anti-immigrant laws and policies is not going to be tolerated any longer.

This will mean immediately moving to ensure the safety of immigrants who are in peril by adopting the policies that RAICES and other immigrant rights organizations have outlined in the Migrant Justice Platform, including a halt to deportations an end to Remain in Mexico, which has left thousands of asylum-seekers stranded in refugee camps on our nation’s doorstep.

It means uprooting every racist policy that the Trump administration has enacted in the past four years, from the Muslim travel ban to the public charge rule. It will also mean a marathon to end the racist immigration policies of past administrations, and the new president must immediately commit to a thorough overhaul of an immigration system that allowed a racist president to weaponize it like never before. Finally, the Biden administration must move to offer a path to citizenship to the 11 million undocumented people living in this country today.

We’re celebrating today, but tomorrow the work begins. This administration is not a savior, it is a target. We at RAICES are committed to ensuring that the white supremacist policies that animate our current immigration system are undone root and stem, and we hope the Biden administration will be our ally in that fight.