Last month, the Trump administration announced the annual refugee cap would be reduced to 18,000 in the coming fiscal year. This is after it was reported in July that President Trump is considering essentially shutting down our country’s refugee program.

Refugee resettlement is a crucial aspect of our obligations under international law. Historically, the United States has resettled more refugees than any other country, by total number alone – 3 million since 1980, according to Pew Research. 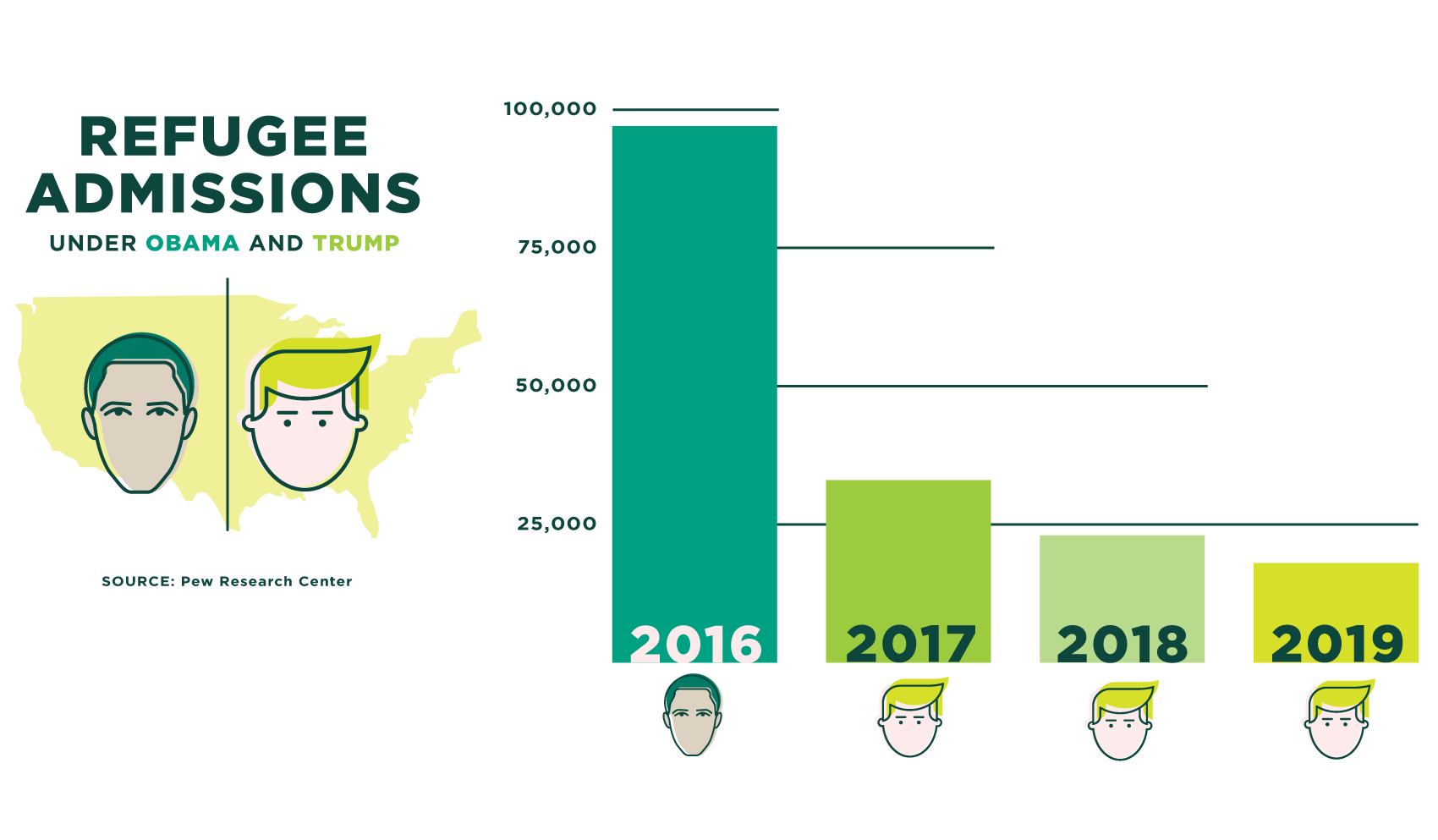 In addition to the drastic cuts to refugee admissions, the Trump administration plans to allow state and local governments to decide whether they will take refugee families. Texas, and San Antonio, in particular, has a history of taking in many refugee families and that will be jeopardized if the Texas legislature decides it won’t allow refugees to be resettled here. Even more alarming is that many refugees have social or familial networks her so if Texas won’t open its doors to refugees they may just resettle in Texas after they become established in the United States and that will undermine resettlement agencies assigned to help them in their original resettlement location.

Since 2017, RAICES has helped resettle 400 people in our home city of San Antonio alone. This resettlement involves finding housing, schools, jobs, language classes, and more for our clients. RAICES’ Refugee Resettlement program works to find ways to integrate refugees into their new communities.

Reducing the refugee cap to 18,000 is just the latest in this administration’s plans to cut refugee admissions to zero (or as close to zero as possible). In fact, it undermines our values as a free and welcoming nation founded on the premise of refuge from unjust societies.

Learn more about our program.